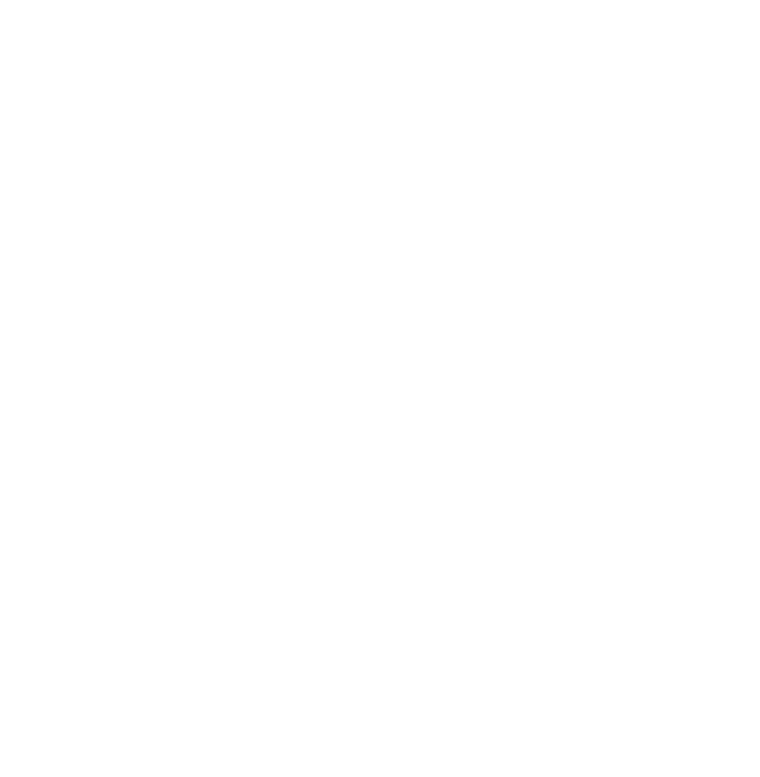 Dwerve is a tower defense dungeon crawler RPG. It tells the story of a young dwarven tinkerer that adventures into dwarven ruins to unearth the lost technologies of the ancient warsmiths: turrets and traps, the only weapons that can protect the dwarves from Witch Queen Vandra the Wicked and her army of bloodthirsty trolls and monstrous creatures.

In the massive hollow mountain of Mount Crowcrest, there once lived a great nation of dwarves. The dwarves discovered power stones while mining deep in the mountain. They used them to power machines and, eventually, entire cities. They lived in peace and prosperity for centuries.

Over time they became infatuated with power stones and dug deeper to find more. One day they dug too deep and unleashed the Gloomdark Hordes, an army of trolls and monstrous creatures. Once the dwarves realized that trolls turned to stone in the sunlight, they fled far from the mountain and found refuge on the sunny Hills of Brekka.

Centuries passed and, over time, the dwarves forgot their traditions and abandoned craftsmanship and innovation in favor of warring and raiding. History became myth, and myth became bedtime stories. But whispers of a long forgotten darkness echo throughout the valley of the great mountain. It can be heard in the Snoring Forest, by those who dare to enter...