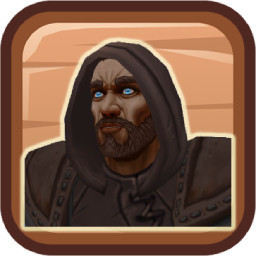 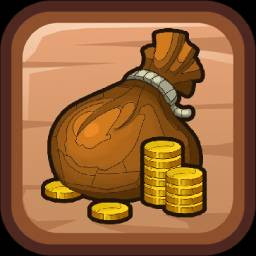 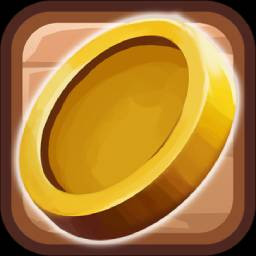 “It is a fairly stable game with most of the functionality added. However I want to spend a lot more time adding new features to the game. Also, I would like to spend good amount of time to polish this game.”

“Full version will have more sound effects, new features such as farming and MAYBE hunting. I will add unplanned features based on the community's need and their feedback to me.”

“Stable game with consistent of more than 90 FPS, more about the current state of a game is in "about this" section.”

“I am planning on releasing development updates whenever I work on a new feature. And of course I will be here to answer any question in Community Hub. I also made a discord channel to communicate with community faster.”
Read more
Notice: Requires a virtual reality headset. See the VR Support section for more info.
VR Only

As a player you are tasked to run a "secret" shop and sell items to the players of the RPG world. Buy items for cheap and sell them high. Pick up items of fallen players and sell them for a profit. Keep up with the events of the game and re-stock your shelves with what is in demand. Level up, learn new skills, upgrade your store, and perks. Grow your reputation among players and attract big boy players to earn more. Express your emotions in hand gestures. Explore the world you live in.

Purchase a blacksmith and forge unique weapons. Increase your profit by making your own weapons. Mine for materials. Become the best shop keeper in this RPG world.