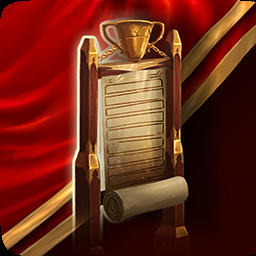 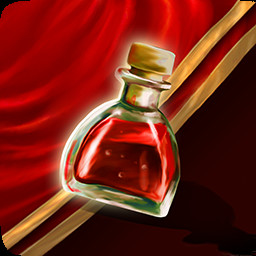 “We want a way to build a game that is tailored to the taste of players. Early access provides just that, a way for us, developers, to get feedback, ideas, and start a community, hand-in-hand with players. It is our goal to provide gamers with a long and fruitful adventure, that we plan for our development process to be.”

“We plan on adding another two generations of story, complete with side quests, raids, new NPCs and items and an increased lvl cap. Furthermore, we would like to add a variety of new features into the game, what we would like to determine together with our players.”

“Our current version features three distinct storylines, each set during different time periods, following the members of players' bloodline. Completing each of these acts, or as they are reffered to ingame "Generations" could take anywhere from 6-20 hours. A lot of features are already implemented, and the game has a stable version that we plan to make avaliable to the general public by October, 2020.”

“We plan to raise the price gradually, as we add new content and features, after early access.”

“We plan on doing Dev-Talks on our Discord channel, where players can directly interact with us, make their suggestions, furthermore, we will be monitoring the Steam reviews we accumulate, and tailoring our development sequence according to the wishes of our players. Depending on the support, and the type of following we gather, we also plan on setting up a forum for Eterna.”
Read more

The world of Eterna is in grave danger, seemingly abandoned by their creators, the mortal races bicker among themselves.
Long-standing feuds between Humans and Behemoths threaten to erupt into open conflict and it falls to you to restore order to these troubled lands

Leap headfirst into the unknown and explore the diverse and exotic world of Centura: delve into the deepest dungeons or climb atop the highest mountain peaks