“It's safe to say that the game is developing. This is early access, the game may have small bugs that we will fix as they are detected. At this moment the game has 1 large map with many stunt ramps.

Other information in the "About This" section.” 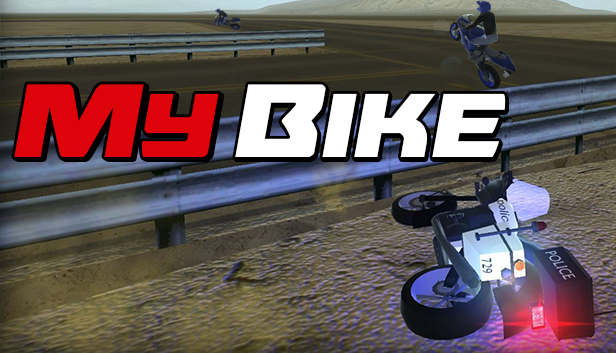 Choose from one of three different motorcycle models and try it on the track!

■ Three different motorcycle models!
■ A large, fully accessible map!
■ A track in the middle of the map!
■ A multitude of stunt ramps!
■ Transmission system and speedometer in km/h of the car!
■ Good music!