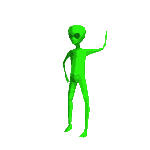 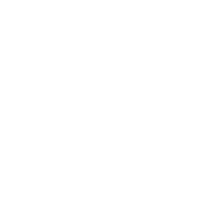 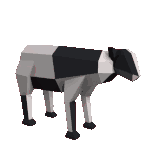 Check out the entire Agafonoff Official Group franchise on Steam

The basic idea is that the Kyles form the front line, if we feed them enough psilocybin and monster energy and say that anyone in camoflague is their step dad, and the entire base is made of drywall then they will go beserk and become an impenetrable wall.

Then the Rock Throwers will throw pebbles at the inevitable resistance (we dont want to hurt them, we just want to annoy them enough to not shoot the kyles as often)

While this is all happening, the two naruto runner battallions will run full speed around the north and south flank, and shadow clone jutsu, effectively trippling our numbers, and overwhelm the base (red circle). 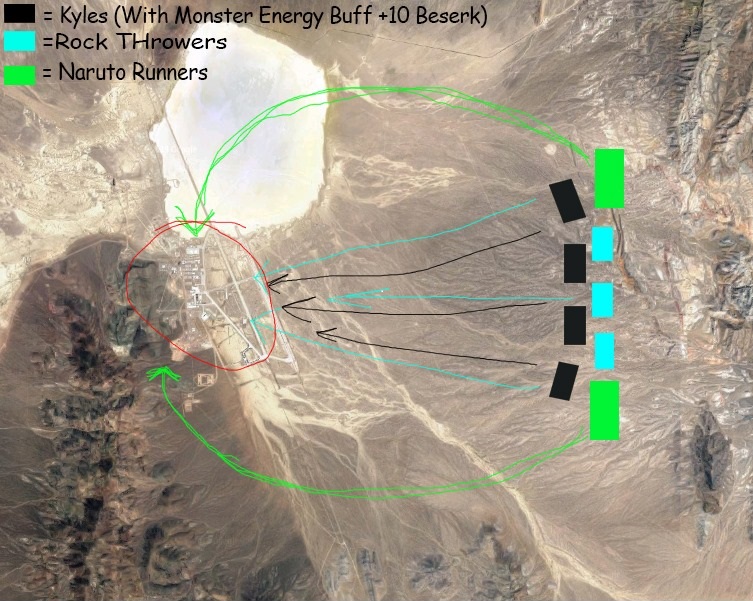 Also some Legendary Raiders is coming...