“As this is our first game, we need to establish ourselves by publishing in order to continue development. The game is playable now, but doesn’t yet have all the features to make it shine. We want to get players involved to help us make it the best it can be.”

“The game will leave early access approximately in the first quarter of 2020.”

“The game is playable for up to 4 players, with 4 games modes and a free play mode, which has relaxed rules. (great for younger children and learning the game!)

We have 2 princess models and 2 dragon models with three skins each.

“Pricing will remain the same during and after early access.”

“Community involvement will help us prioritize which characters to develop next, improve game modes and features. We’ll send out surveys for players to give feedback and help us make decisions that make the game more fun for them.”


Read more
Notice: Princesses vs Dragons: Royal Rumble requires a controller in order to play. Playing with a keyboard and mouse isn't supported.

Insert Dragon Here are launching the battle of the ages with their new game Princesses Vs Dragons: Royal Rumble and invite you to come pick a side for this very important cause.

Prepare for the battle of the century as the ancient feud between princesses, fairies, and dragons waging war from the skies across in 90s couch-surfing, screen-cheating nostalgia with a magical variety of adorable dragons, charming princesses and 5 levels of mayhem with more to come.

To prepare for our release in Q1 next year, we're releasing four early access game modes, along with a free play mode with relaxed rules for the younger sprites.

If you follow us on our Early Access journey, you'll receive new game modes, a variety of princesses and dragons, power-ups, and AI players to join you when you're training to be the best on the map. 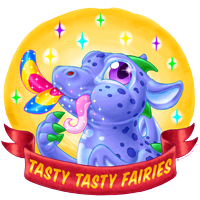 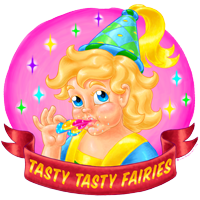 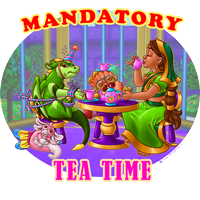