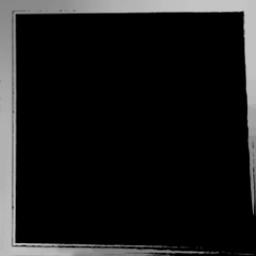 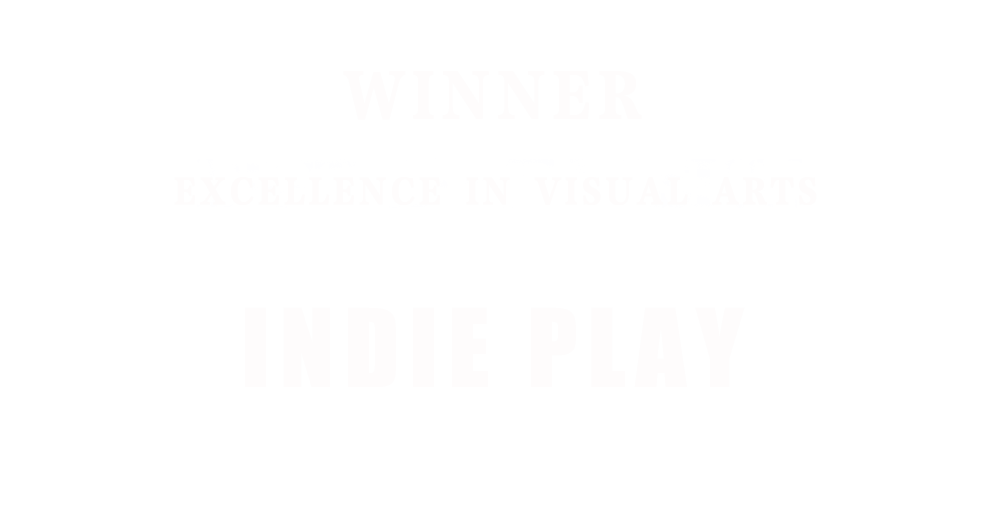 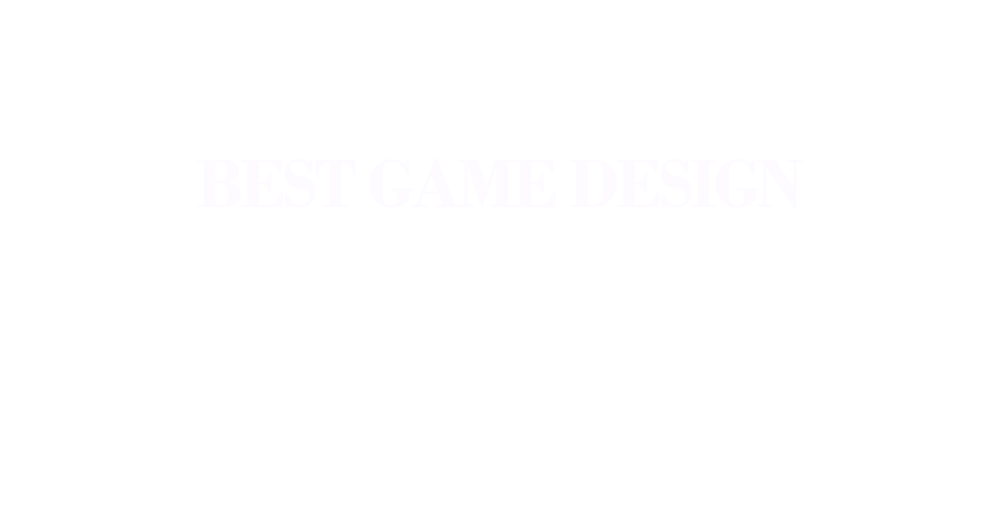 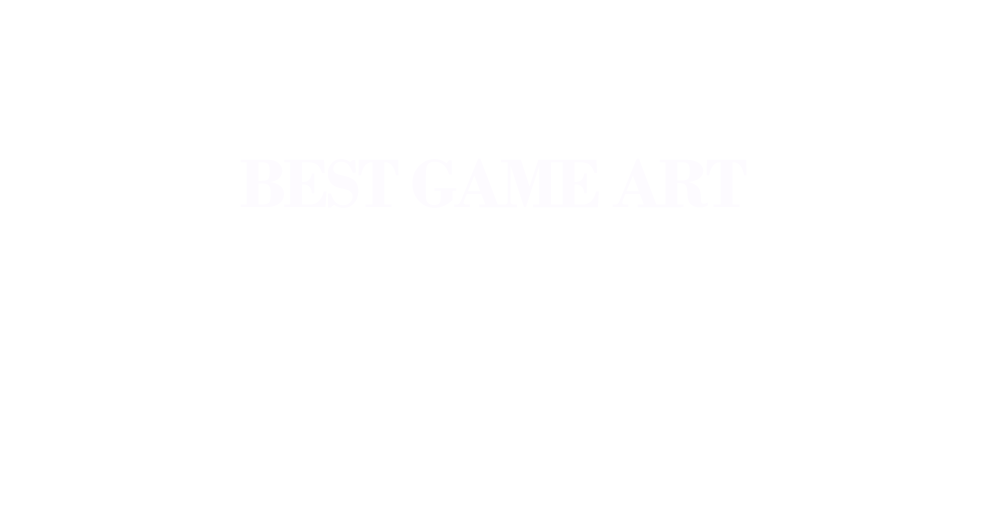 “After three years of development and polishment, "Eastern Exorcist" is now available on Early Access! We hope to be more involved in the community and get as much valuable feedback as possible to shape the game to be the best version of itself.”

“By far, we are expecting a 3-6 months stay in Early Access in current states. However, it will depend on the satisfaction we have to decide the final release date.”

“We've finished the core game mechanics design and entire chapters of the male protagonist. In the full release, besides the polish work remain, bringing more exciting content is our primary goal in the future.”

“Currently, Eastern Exorcist is fully playable with the features listed below:
”

“The price will increase depending on the quality of new content and features added to the game.”

“We already found great value in the feedback and inspirations we got from players when we release Eastern Exorcist demo at the Steam Game Festival. Thus we will be active and keep in touch with you on Steam Community and Discord to improve the game as much as possible!

Please feel free to leave us feedback in our community.

Eastern Exorcist is a stunning 2D side-scrolling action RPG set in a fictitious eastern world with the infestation of vicious demon monsters. Play as a skilled exorcist against chaotic evil to fight your way through the brutal world, and experience unforeseen entanglements of complex beings.

All hand-drawn Chinese ink painting style, with many atmospheric scenes.

Use your sword to execute demons and monsters with tactical combat mechanics in hand-drawn frame-by-frame action design.

Experience a complicated journey with joy and sorrow as an exorcist.

Cutscenes are showed in the form of Chinese Opera.