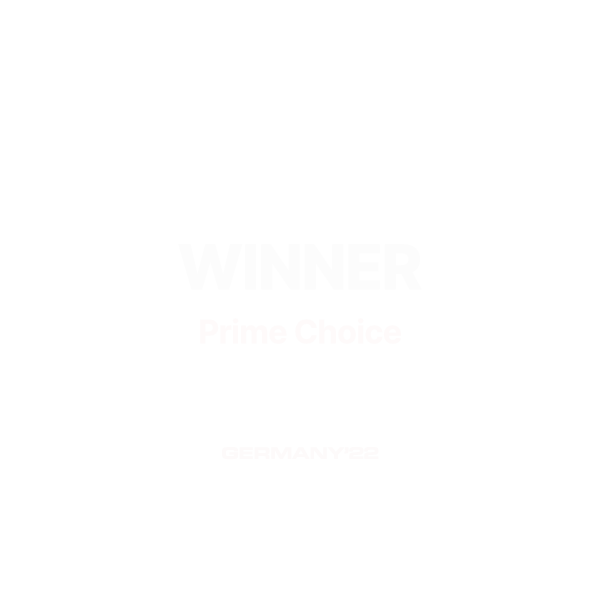 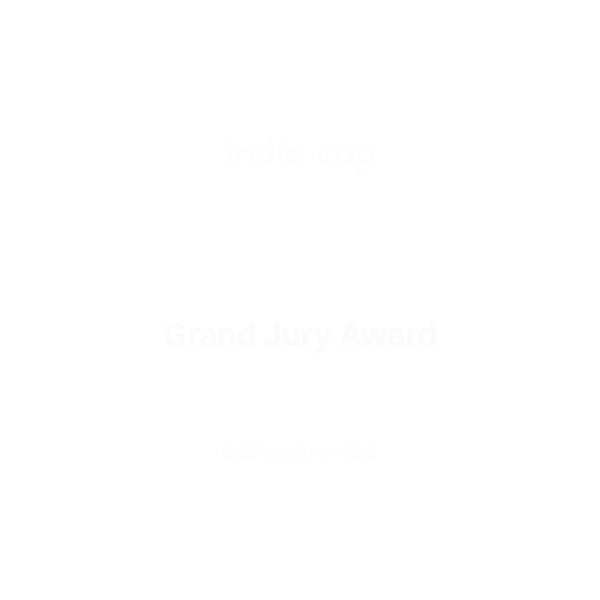 Negative Atmosphere is a third person, over-the-shoulder survival horror game dedicated to dread, tension and trauma. Trapped aboard the voidship TRH Rusanov, Samuel Edwards must evade, fight and kill his former crew-mates as an outbreak transforms them into monsters. There's only one way out and an entire ship to cross. Danger lurks around every corner and time is running out. Explore the depths of the Rusanov, pull whatever resources you can out of its guts, and run.

As Chief Medical Officer of the Rusanov, Edwards has a confident, in-depth understanding of medicinal drugs. Routine medication can be repurposed for more creative ideas, or transformed into something more extreme. Whether attempting to save the injured, influence enemies or alter himself, Samuel's medical knowledge will be key to his survival.

Edwards has beliefs, past experiences and coping mechanisms that players will learn throughout Negative Atmosphere. This means that morality is not just about what you want as a player, as every decision will have an effect on Edwards. Learning his values is important: working with them or against them will affect Samuel's mental state and change how he reacts to events.

With extensive accessibility options all - except the most faint of heart- will be able to experience the horrors Negative Atmosphere has to offer, be the blood green, purple or otherwise discoloured.

The Rusanov is infested with threats, from man and machine alike. Humans on board have mostly fallen victim to the outbreak, twisting their limbs and stretching their bodies into creatures that are near-unrecognisable. Robots are becoming unstable; some turn violent and roam the ship's corridors, while others break down in a state of utter panic. Between the remains of the crew, the confused husks of metal and other terrors that skulk in every shadow, every engagement could be Samuel's last.

Your survival is... unlikely.

Negative Atmosphere contains scenes that are not appropriate for all ages, nor viewing at work. Content warnings include, but are not limited to: frequent violence, gore, nudity, profanity, substance abuse, medical procedures, mental health disorders and psychological manipulation.