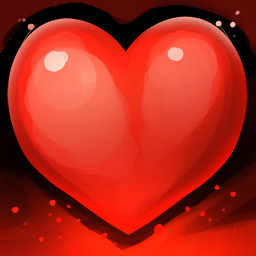 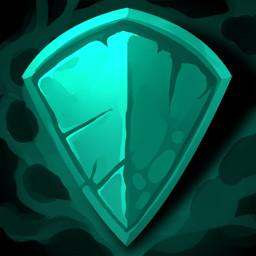 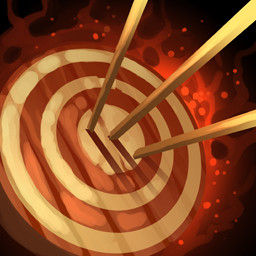 “We want the community to have the biggest influence in which direction the future of the game will go! We will be glad to check emails from our users to take a look on their ideas, suggestions about the game's history, new locations, items or quests! Ideas can be sent by our email or on our official discord server!”

“The early access phase will last between 3 and 6 months.”

“We want to add 3 fully developed character classes that will have their own separate stories and unique weapons. Currently, we create the main plot for a Warrior in the future is planned Hunter and Mag. We're going to improve the graphics, and add new quests, map, items every week.”

“Early access includes a fully playable one-class game! Access to more than 60 maps! And more then 30 Quests! During Early acces you will be able to visit every week and search for new quests, bosses, dungeons, weapons or items!”

“People supporting the project in the early stages of development should enjoy the game with a lower cost!”

“We want to create a discord server where we will exchange ideas and talk about a game future!”
Read more
Check out the entire Source Byte franchise on Steam

You there, champion. Spare me some of your time.

I hope you would like to join to our universe of Time For Quest where there are no restrictions and you will create your own story as a new hero!

The game does not have a main story - every city, valley, kingdoms and even objects have their own different history, which you can join!