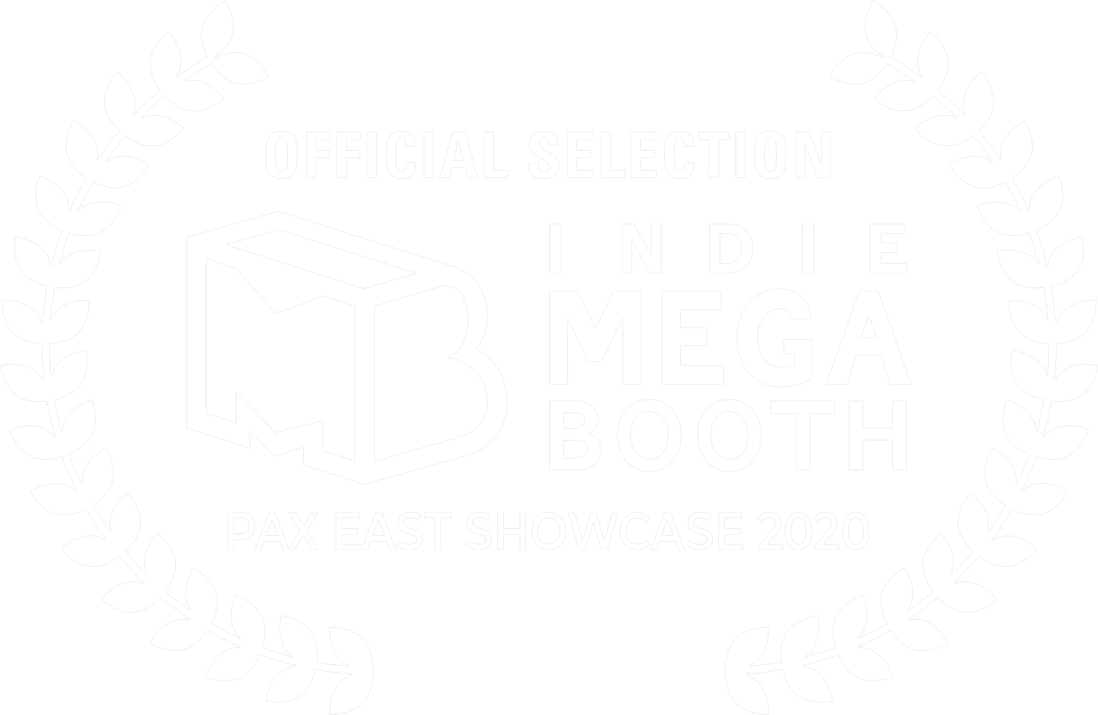 The player's abilities to fight and defeat enemies are divided into three categories: Strikes, dashes and holds. Strikes are the most common and will let you fast-attack the enemy with flashy fireballs. The dash makes you dodge and counter enemy attacks. The hold makes you deal enough lightning damage to shame even the greatest gods of mythology.

Klang 2s not only the ideal introduction to the Klang universe, but all things rhythm-action!

- 30 levels of intense EDM-Action. Playable at both normal and fast speed for extra challenge.

- Music by the legendary composer bLiNd, and other talented artists such as James Landino, Arcien, Nhato, Steven Silo, City Girl, cYsmix and more!

- Playable with numerous control inputs such as: Mouse, gamepad, drawing tablet and touch.