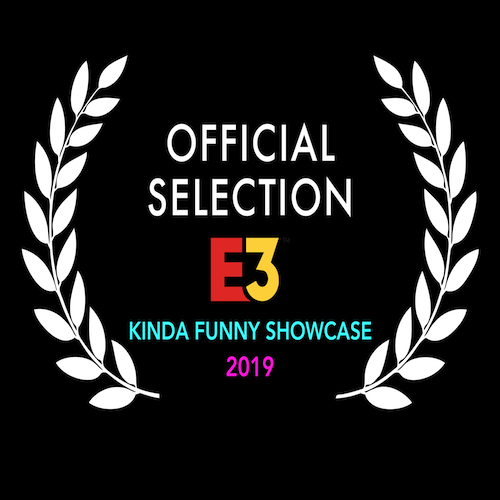 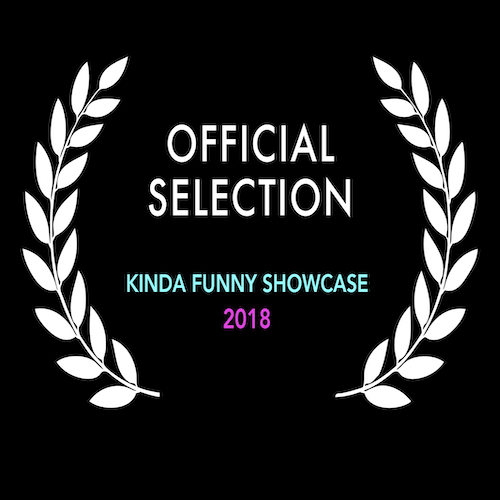 “Adam's Ascending is a different proposal in the single player adventure game. We want to expand on the concept of AFFORDABLE story games by condensing length, which allows for more detailed and rich worlds to explore within episodes. We want our players to participate in the development process and give us insights about this narrative driven experience for players. The goal is to eventually build triple-A visuals with indie pricing across the board.

When the world first saw Adam's Ascending at the Kinda Funny Showcase, we were simply amazed and overwhelmed by the incredible response from players around the globe. Inspired by the community, we knew we had a responsibility to grow Adam's Ascending into the fully realized story experience those fans deserved. We believe failure is where success starts and it’s more important than ever that the community continues to share its feedback with us. We have clear expectations about the "Storyplay" idea we want to achieve, but that objective is only reachable with the help of an active community. That’s why Early Access was clearly a great platform for this game and now we can continue to build the journey together!”

“Bringing Adam's Ascending to its full potential will take us at least a year, especially that our team is so small. We cannot state a specific date, but we are aiming for a 2021 full release.”

“The Early Access version introduces a solid foundation for Adam's Ascending. Now with your support, we plan to build an even more unique and exciting experience filled with environmental story elements, adventures around exploration and more! We have a clearly defined roadmap, but we want to involve the community to be certain that every new feature, graphical update, gameplay mechanics improves and builds upon the game's experience.”

“Many core mechanics and features are present and are being polished, but now we want your help to bring the final pieces in place! Adam's Ascending has much of its pieces present and working. We hope you understand that the game is still in active development, so you may witness a few odd bugs, and features are subject to change and grow.”

“We are immensely grateful to the players that believe in Adam's Ascending and support its development from the beginning. To reward these players, the game will have a lower price on the first stages of Early Access. We plan to increase the price a bit as we add new content and features to fully impact the final version.”

“During the early development of Adam's Ascending we’re proud to keep a close relationship with our community. We will of course continue this relationship during the Early Access period with regular blog posts, update videos detailing development progress and active appearances and more. We also have a Twitter and Instagram page where you can write to us. We ALWAYS do our absolute best to answer as many of your messages as we can. We can also promise to do our best to take your feedback and ideas into consideration, because we believe that it will lead to the best possible game made for the players, by the players.”
Read more
Notice: Adam's Ascending requires a controller in order to play. Playing with a keyboard and mouse isn't supported.

In this first episode of the Adam's Ascending saga, you will embark on a short, yet fulfilling journey that will reignite feelings of nostalgia from the more simpler times of gaming.

You'll only have your wits and game environments to lead the way. The course and progression of the story path is entirely in your hands. And while this may make the game more difficult, the overall experience will be much more rewarding and eye opening at the end.

Explore the mysterious island of Damascus: a powerful, and dimensional paradise that holds the past, present, and future of your soul. Choose your gameplay style by the paths you take. Will you make the decision to take on the world with physical strength or supernatural powers? The choice is yours. New found awakening awaits every step, and there's only your instinct to guide you.

The world of ADAMS ASCENDING is filled with secrets and mysteries to drive the story forward. Embrace discovering the worlds puzzles, hidden passages and solving the deepest riddles of your own soul.

Death is only the beginning of a new timeline in making change. Survive in the dimension of your soul as you take on spiritual and physical enemies, obstacles, and the journey to survive through your own purpose. Life and death will be in the power of your decisions.

You play as Adam, a paralyzed explorer searching for your father who disappeared after discovering the potential cure to all diseases. After a chain of events leads our explorer to an unknown island with supernatural powers, he discovers clues to where his father could be. It's up to Adam to use the abilities he has been granted to search for the truth. Investigate why and how he's arrived into this phenomenon, but most importantly who he needs to become to find his father and return home.

We have been working on Adam's Ascending over the last five years. This has been a journey of growth and revelation as a self taught developer. My hope with Adams Ascending is to be a voice for inspiring others to "ascend" into their own dreams, no matter how impossible it may be. I'm humbled to have the opportunity to share the story of Adam's Ascending with the world. Thanks for your time! Keep inspiring.