The Cherry Orchard
Developer
Team Dogpit
Publisher
Team Dogpit
The Cherry Orchard is a 3D kinetic novel adaptation of the classic play by Anton Chekhov. An eccentric aristocrat and her friends try to sort out her debts so that she isn’t forced to sell her beloved cherry orchard, but there’s just one problem: she doesn’t understand the value of money at all.
All Reviews:
Positive (24) - 100% of the 24 user reviews for this game are positive.
Release Date:
Developer:
Team Dogpit
Publisher:
Team Dogpit
Tags
Popular user-defined tags for this product:
3D Visual Novel Story Rich Stylized Anime Historical Casual Retro Cartoon Cartoony Cinematic Cute Linear Adventure Simulation Narration Singleplayer Indie Colorful Cyberpunk
+
Reviews
All Reviews:
Positive (100% of 24) All Time 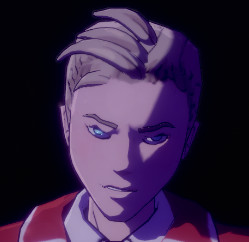 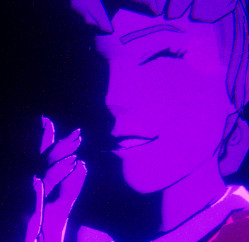 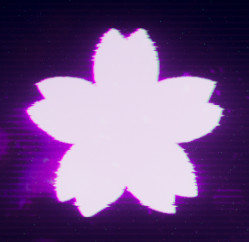 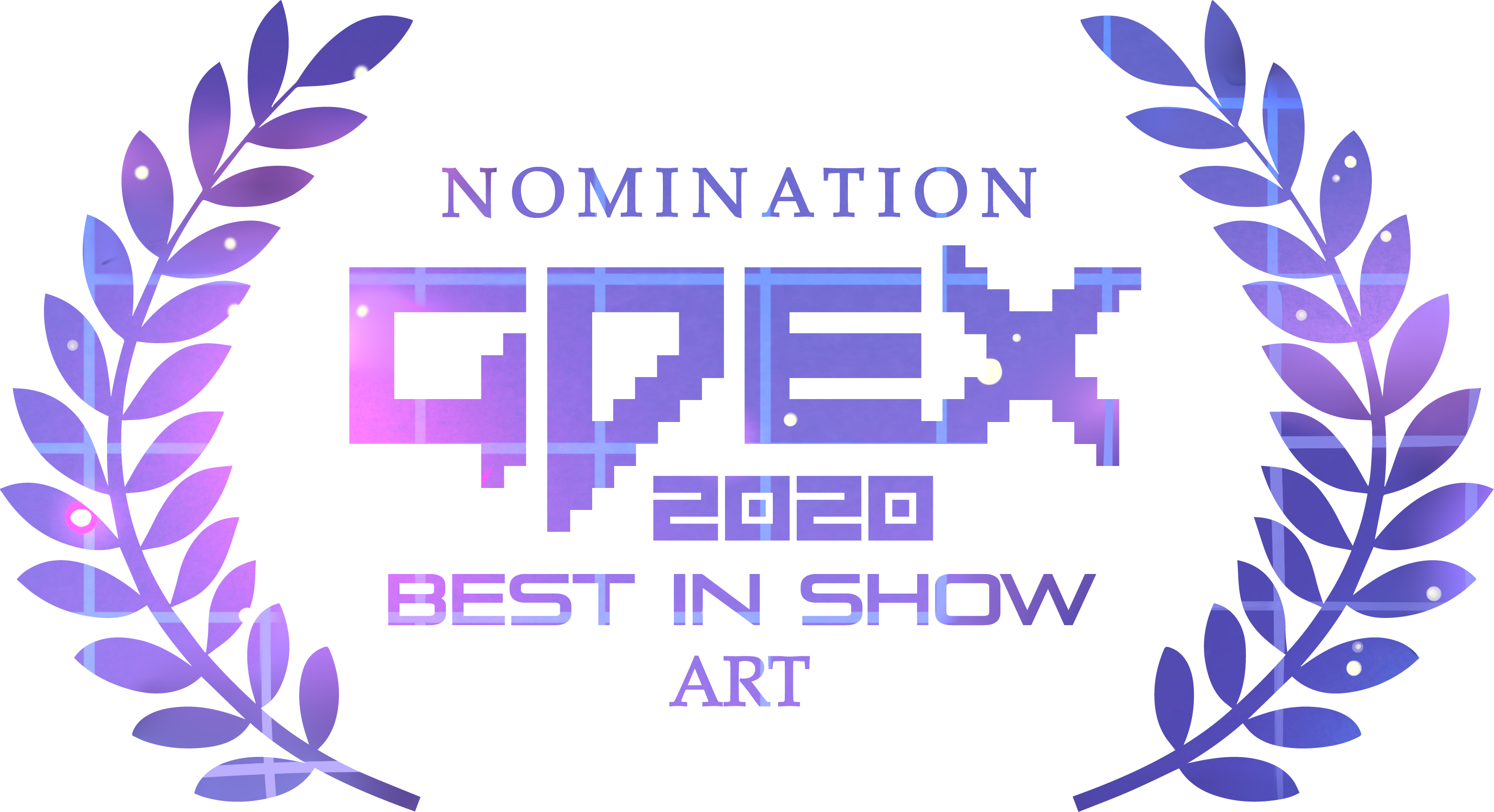 "It's so clear that in order to begin to live in the present, we must first confront the past."

The year is 1904. It has been 43 years since the abolition of serfdom, but social progress is slow. Former serfs and their children are hardly better off than they were before the Great Emancipation, and old money aristocrats show no sign of ceding privilege. But the sale of a large estate forces a cast of unusual and eccentric characters to face the fact that nothing has changed -- and everything has changed.

This is a kinetic novel (a linear visual novel.) Playtime is about one hour.