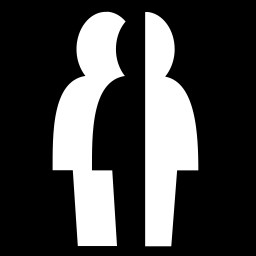 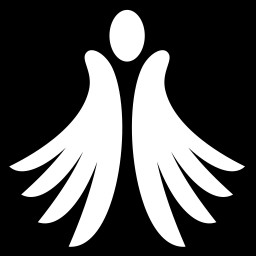 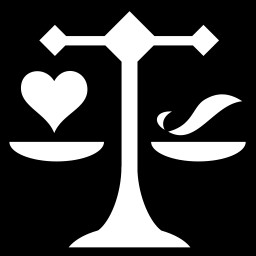 “We want to create a world of infinite adventure with Dream Cycle. It’s a hugely ambitious project built around a new take on procedurally generating deterministic levels. We think that once we get a well-tuned system, it can be used with new elements to open the possibility of nearly limitless places to go.

This means we need to get this first world right to then use as a template for the ones to come. The more player feedback and suggestions we get, the better able we will be to find and understand the fun experiences in these worlds. With a community of fellow explorers we will fine tune the gateways to ever more worlds of adventure.”

“We expect Dream Cycle to be in Early Access through the first part of 2022. When to go to full release remains undetermined. In large part that timing depends on your feedback along with progress toward establishing the template for the creation of new zones. At that point we will take the game out of Early Access.”

“Early Access focuses on evolving the world and adventure creation systems using one zone, the Enchanted Forest. In full release, Dream Cycle will expand with new zones built on that model. This means more of everything, more perks, more spells, more enemies, more environments. We will use player feedback to help determine the initial expansion at version 1.0 and model for rolling out new content post-launch.”

“Early Access offers a complete action adventure game experience in the Enchanted Forest zone. It starts with a full tutorial that leads to a hub world from which players can explore any of 10,000 levels. Story, player, and world development are ongoing in waves with major updates.

No, not if you want a finished game. Dream Cycle in Early Access is not a fully polished experience. It gives you a change to play and be part of the community contributing to its development. We have big ambitions and a lot of ahead of us.”

“Yes, we want to encourage and reward players for being part of the development adventure and providing valuable feedback. At launch we will adjust the price up to reflect the developed content and future expansion.”

“We want the player community to become involved with the development of the game through conversations here on the Steam community forums. The team will be directly engaged here. In addition, players can connect on our Discord channel and submit bug reports and feedback through the Raw Fury’s support page.”

Enter the world of Dream Cycle, a fully procedural action adventure by Lara Croft’s creator Toby Gard. Take the role of modern-day arcanist Morgan Carter and walk the planes of the Dreamlands, a twisted dimension where the souls of the living are trapped in eternal nightmare. Explore diverse dreams, and by understanding the events that transpired, free the dreamers from their perpetual torment. Using a wide variety of weapons from traditional to modern day, and a grimoire full of powerful spells, define your own play style as you plumb the depths of the infinite dreamlands.