“The full version will have more characters than the current version, and we will also add more chapters (the whole is 25 chapters) of the game.”

“The basic systems of the game have already been completed, what remains is tuning the systems and adding more content.Players can fight and get the basic grow of characters.Searching or Training systems are also fixed in.”

“There will be a price change when it is full-released.”

“Players can use the Steam forums or other methods to contact the developer and give feedback, and using the feedback we will further change and improve the game, as well as emphasizing certain parts.”
Read more
Check out the entire Singi's Workshop franchise on Steam
English language not supported

“Pixel Force” is the fourth work of TSM series. This work adopts a new way of turn-based game. I believe it will bring you a fresh world.

New Sandbox world
After a short novice teaching, you will come to the map of a city to explore, find the final boss and defeat him. 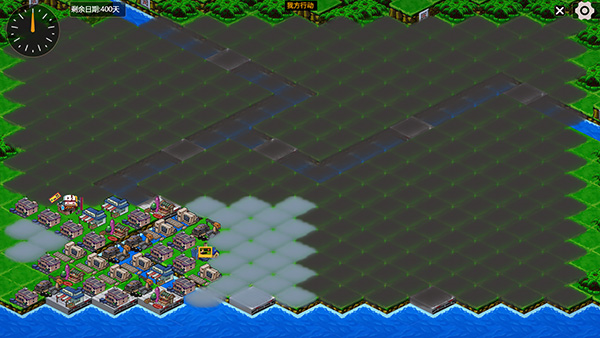 Collect materials and synthesize equipment
Here, you will collect specific materials in each specific area, and then get the equipment to improve your team's strength through the synthesis function. There are many formulas. Explore them slowly! 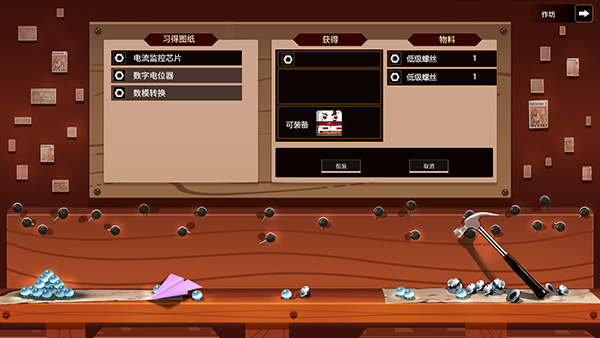 Optional battlefield
Different from the traditional war chess, you can define the battlefield of each pass here. Each different card will bring different battlefield effects. We need to play the advantages of each card to skillfully pass the pass. 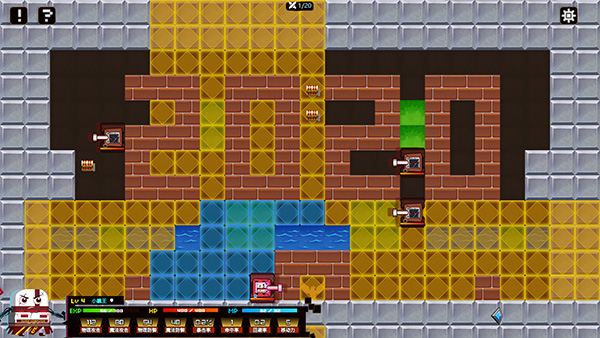 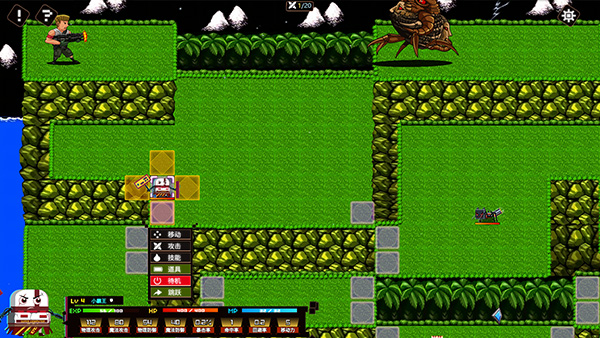