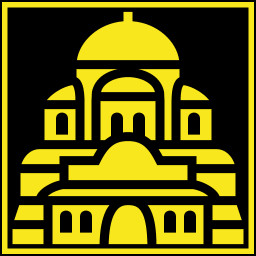 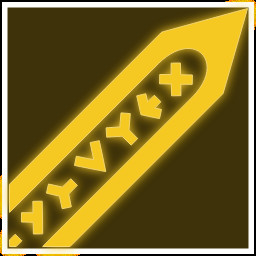 “We want Rune Knights to be the best game possible, and we want to use your feedback to continue to improve before release. Player feedback has played a significant role in how Rune Knights has evolved, and how it will continue to evolve.”

“The list of features to add and items to polish is still fairly long. Early Access will end once the list of known bugs and planned features and improvements are implemented. I expect this will take roughly 6 months, it may take longer.”

“The current game offers 25+ hours of gameplay per character created, more if you intend on pushing endgame content, and most players make quite a few characters. The vast majority of bugs have been squished and many testers never experience any. Performance is very good, and the game has no issues even while being recorded/streamed.

The current main questline "story" is entirely placeholder and only accomplishes the task of guiding you through the current set of levels and rewarding map completion. If you play games primarily for the story, WAIT UNTIL RELEASE!”

“Nothing set in stone, but it's likely that the price will increase after siginificant updates during Early Access, and/or at launch.”

“Many testers have suggested skills and talents which are now present in the game. Post your suggestions on our Discord!”

- 8 Classes, can be mixed
- Unique awesome abilities
- Looting game like Torchlight or Grim Dawn with a great looting system
- Max lvl 30 (needs 4-5 hours)
- Endgame looting still rewarding (lvl 30 items with +1/2/3 and gold rarity with unique skills possible)
- Like 20 hours per char and you really want to make more than one lvl 30
- Weapons like dual something, sword, hammer, staff, shield, bow (+ dmg by headshots, very confusing but funny) and much more...

Character building and gameplay gains new depth when working with a squad to build synergy and overcome increasingly difficult enemies. Rune Knights offers MANY ways for squads of up to 4 to work together and theorycraft.

AN AVALANCHE OF CUSTOMIZATION

8 Skill Trees, over 120 unique talents, and more than 75 skills let you build characters and playstyles that other games can't offer with their restricted progression systems. Invest in any skill tree at any time as you level up, and quickly respec your character if you decide to try something new or take advantage of particularly lucky loot.

YOUR GEAR SUPPLIES YOUR ABILITIES

Gear isn't just about stats. Each piece of gear has a random ability assigned to it, which you can use once you equip it. Experimentation and improvisation are key to survival until you can afford to put the perfect build together.

You're in control of every aspect of your gear. Special crafting items drop from enemies and can be purchased in Town. These items allow you to upgrade your items, change their skills, and reroll their mods (sometimes to powerful Legendary mods).

Investing heavily in a skill tree can reward you with special Super abilities. These abilities charge up as you kill enemies, and allow you short windows of massive power once activated. Each skill tree has its own unique Super.

Legendary items can drop at any time, and provide unique and powerful ways to play and build your character. Certain Legendaries are only dropped from the most powerful enemies in the game. There are currently more than 15 legendaries to find and experiment with. Good luck collecting them all!

Over 20 different enemies including 5 unique Bosses and 8 powerful Elite enemies will require you to improvise and react quickly and tactically to overcome them.

Trade your items and currency with allies in game.

Raid content is designed to challenge 4-player parties of top-tier characters working together.

"I WAS TOLD I COULD DUAL WIELD SHIELDS?" 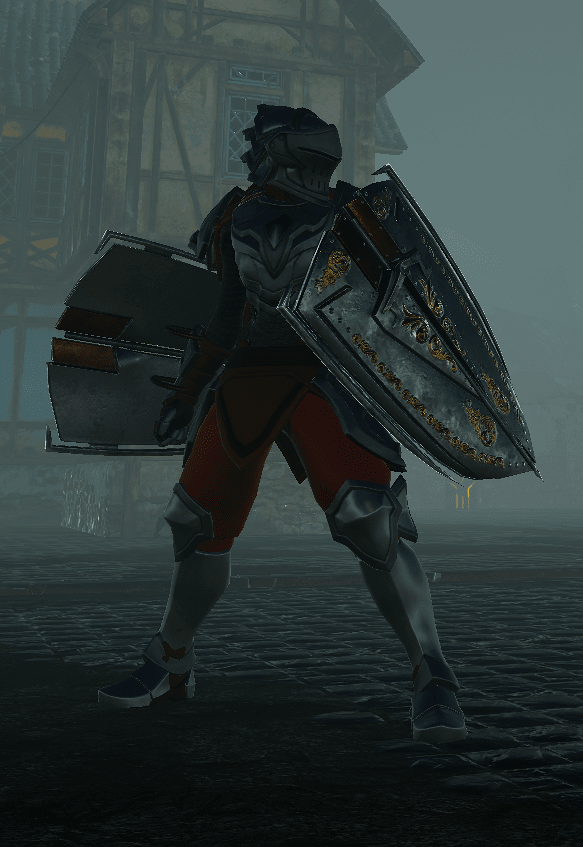 "CAN I PLAY AS A SUMMONER?" 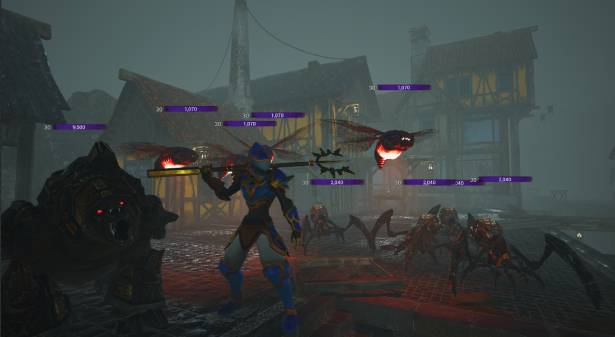 Many of RK's skills, talents, weapons, and features originated as suggestions by players like you. Join our Discord to suggest your own ideas for the game, report bugs, discuss character builds and synergies, and share memes.

Rune Knights does not require an internet connection for solo play, because that's ridiculous. (Use Steam Offline Mode).

Rune Knights is a cooperative, third-person, hack-and-slash action RPG focused on customization, crafting, and combat. Level up by killing monsters, collect loot, craft your own weapons and armor, and choose from over 120 unique talents and 60 different powerful abilities. Customize your character's aesthetics, stats, and gameplay as you battle through procedurally generated and hand-crafted levels with a variety of enemies and bosses.

Rune Knights is still early in development and I intend to let the community determine the future direction of the game. Please provide feedback about what you would like to see changed or added to the game. No suggestion is too big or too small.