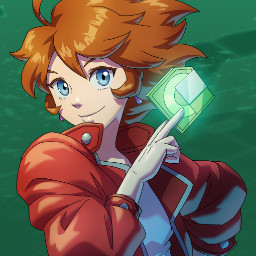 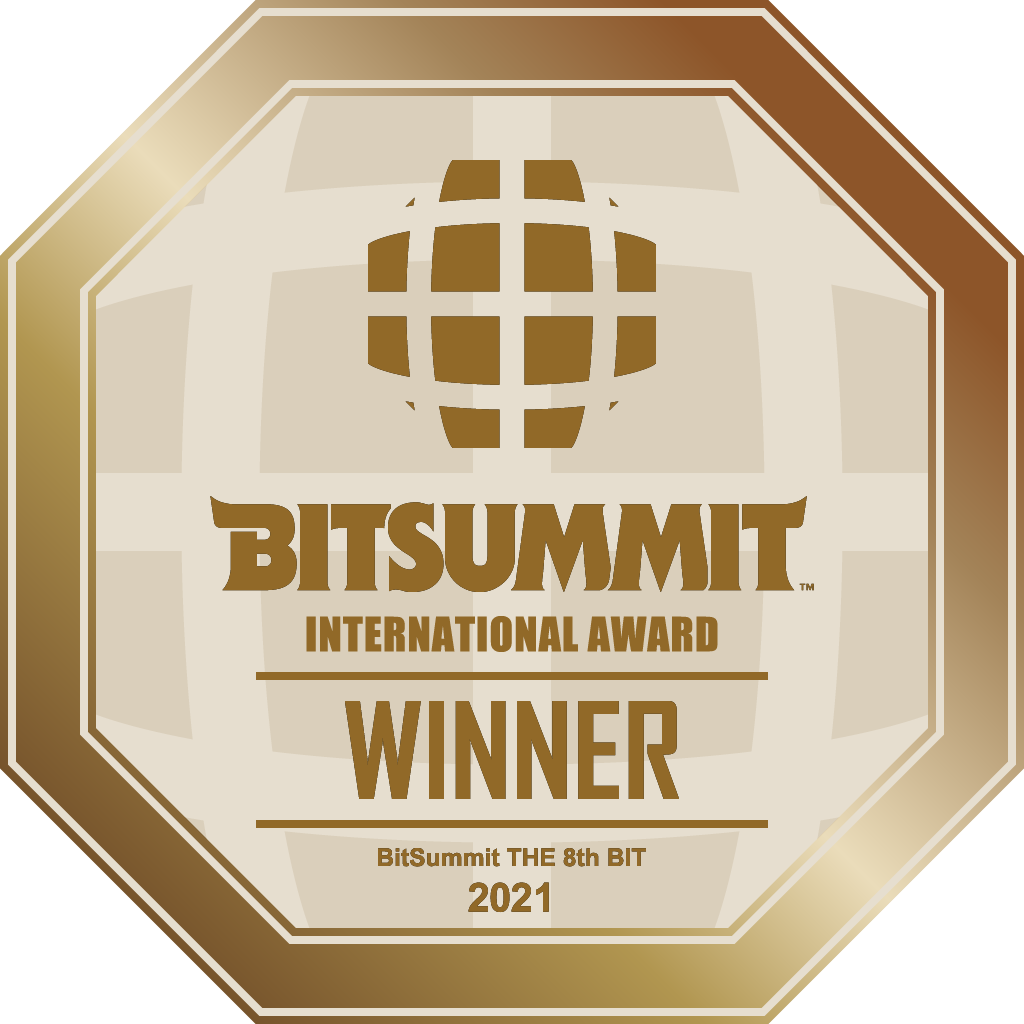 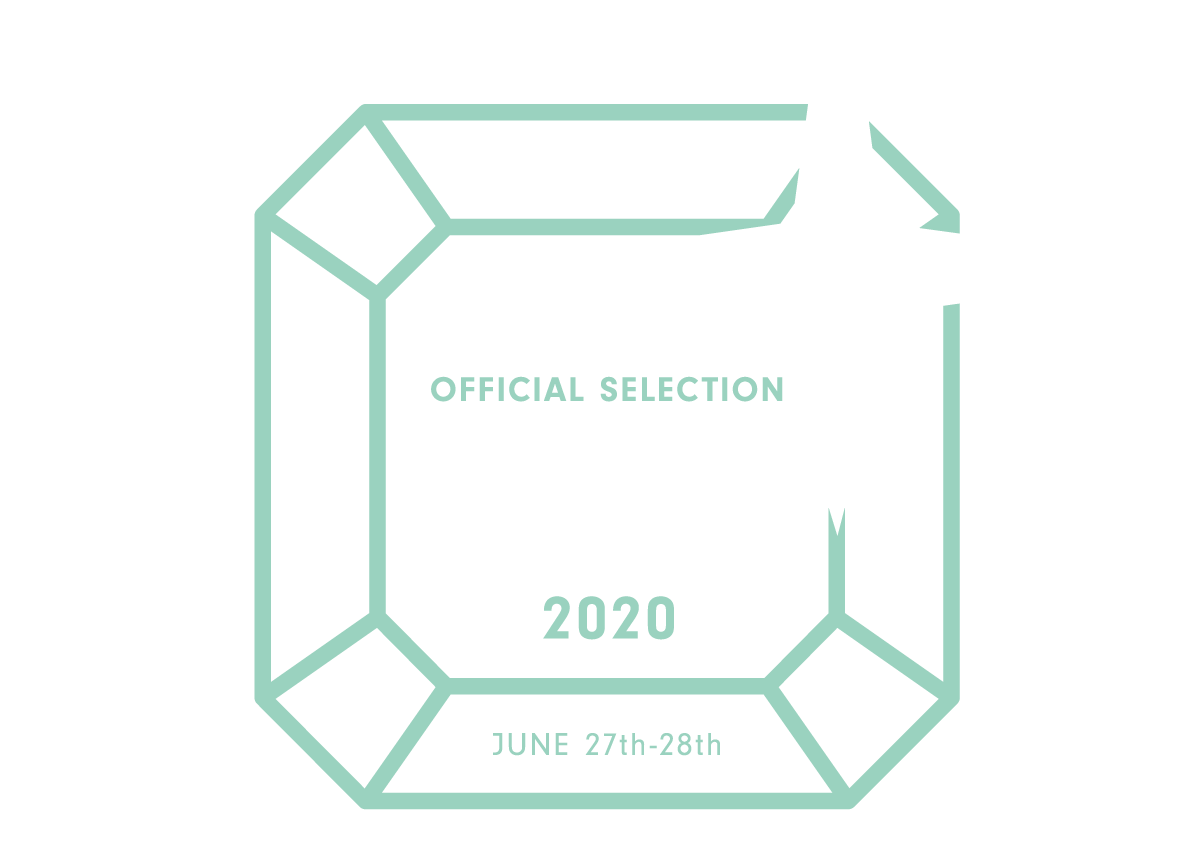 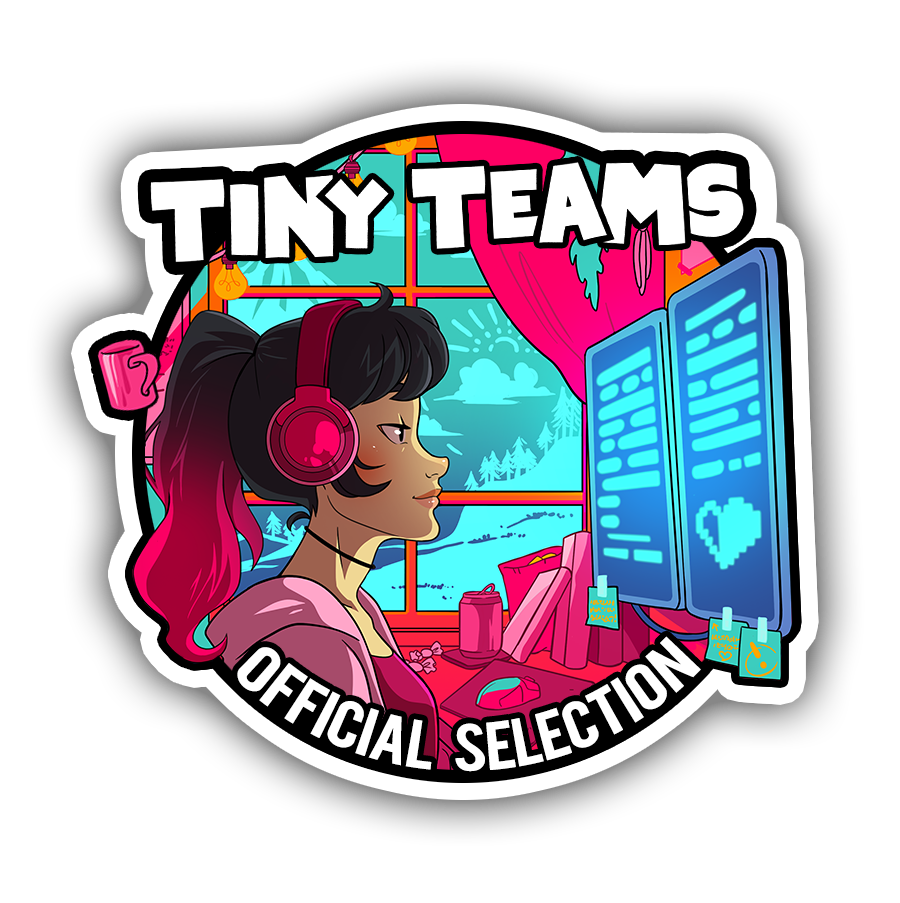 Check out the entire HypeTrain Digital franchise on Steam

“Despite being only 9-12 hours long, Jack Move gave me a more fulfilling RPG experience than many 40-50 hour games I’ve played. This game drips with personality in every fiber of its being, and was one of my most enjoyable RPG experiences this year.”
85 – RPGFan

“A succinct and well-told story, Jack Move’s character-writing and dialogue are endearing, and its pixel art charms. It’s a short and satisfying bitesize JRPG of around 8 hours for players with a bit less time on their hands or perfect in between 100-hour behemoths.”
8 – Finger Guns

Take on the role of Noa Solares: An up-and-coming vigilante hacker from Bright Town. When the overreaching mega-corporation Monomind, kidnaps Abner, her estranged father, Noa has no choice but to get him back, before it's too late. Why is Abner researching digitised consciousness? And what does Monomind want to do with it?

Customise the software of your Cyber Deck to switch roles mid-battle, balancing offense, defense, and buffs. Choosing which software you load during battle is the key to victory! Hardware upgrades can help boost your stats, increase the amount of software you can install or give Noa extra abilities.