Zombie Soup is a fast-paced top down action shooter that follows a backpacking kid named Ricky who is thrown into an unexpected adventure as he shoots his way to save a kidnapped girl in a town overrun with zombies!
All Reviews:
No user reviews
Release Date:
Developer:
Aeonsparx Interactive
Publisher:
Aeonsparx Interactive
Popular user-defined tags for this product:
Action Adventure RPG Indie Early Access
+ 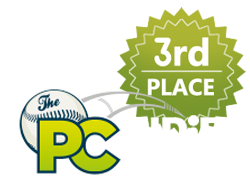 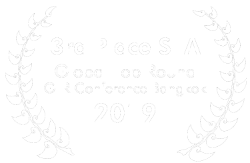 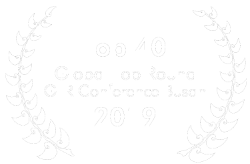 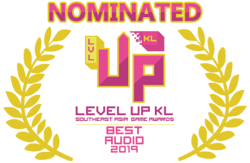 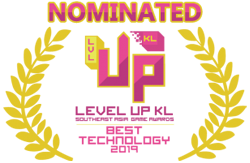 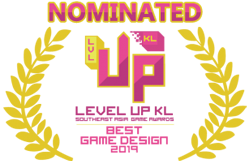 “'Zombie Soup' is our latest labour of love. It's the type action games that we always fond of playing from our childhood. Early Access allow us to get important community input, so that we can make the game better.”

“We are estimating that the game will be in Early Access for about 8 - 12 months. 'Zombie Soup' has been in development for several months since early 2019 with a target full-game launching in 2020.”

“The full version will have all of the completed levels, cinematic, story, missions, weapons and collectable items fully implemented. It will be much more refined and polished and we will make sure that we can iron out most of the bugs before the full release.”

“We have a public playable demo ready with 4-5 playable levels. However, in the backend we have already developed for more than 70% of playable levels. There are still another 20% - 30% of level assets an enemies.”

“We have setup a Discord page for Zombie Soup (discord.gg/5fPVqqa) where we are going to interact directly with players.

We are looking for community feedback in :
- Bug Reports
- Suggestions & Ideas”

Zombie Soup is a fast-paced top down shooter that follows the adventures of Ricky, a young college freshman on a backpack trip seeking to explore the world during the summer break. He inadvertently finds himself in a small town that is celebrating an annual festivity after waking up from a long train journey, and soon discovers that the most of the townspeople have been turned into zombies and monsters! 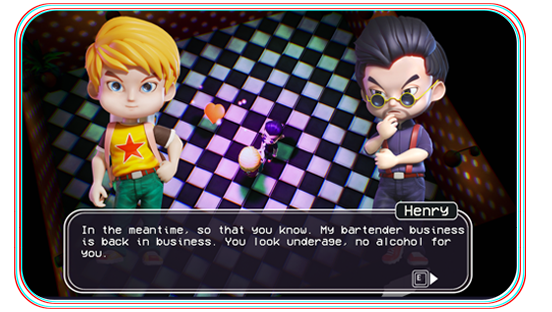 Find the remaining townspeople to uncover the mysteries behind the zombie outbreak and the festival through conversations filled with witty humour. But be warned, your choices and actions can lead to a different outcome of the story!

Relive the nostalgic vibes of the 80’s when arcade joints and bellbottoms were popular!

Put your shooting and dodging skills to the ultimate test against countless brain-eating zombies that will chase after you non-stop across rooms! 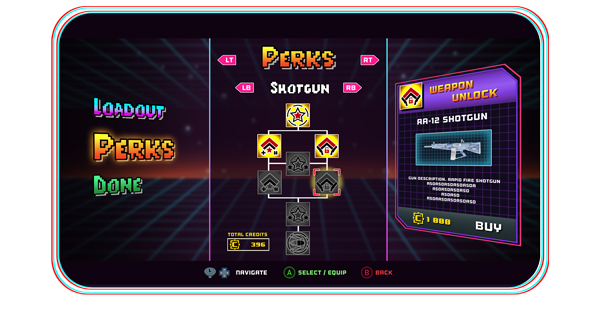 Upgrade and equip powerful perks to help mow down larger hordes of zombies!

Unlock over 50 different weapons from trusty shotguns to outrageous weapons with effects that deal insane damage!