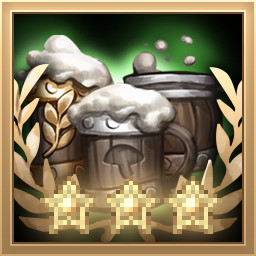 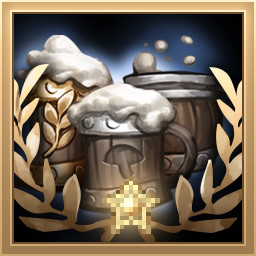 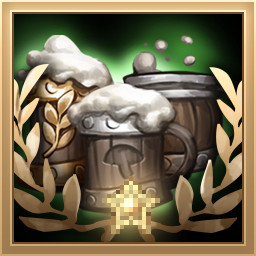 Stonedeep is an 2.5D underground city builder. Dwarfs gather resources, build and fend off monsters. Colonies can specialize in culture, production, military and trading. At start, dwarfs need drinks and rest. With a higher civilization level, they will increase their needs.

Dig tunnels and grow your empire

Dig into the ground and find resources to build and grow your kingdom. The more your civilization grows, the further you have to spread your tunnels.

Your dwarfs have to survive different seasons with different weather.

Level up your resident's civilization levels

Stonedeep currently includes over 80 resources, 5 different biomes, over 70 buildings, 9 civilization levels, and 8 types of adversaries with different variations and 4 animals.

All 4 planned milestones were added between September 2020 and September 2021. At the moment, we are working on improving the performance and eliminating all bugs that are still present.

Stonedeep is a building game that is supposed to simulate the management and planning of a civilization. Due to the comic-like and fairytale-like graphic style, there is no everyday reference. This makes it possible for 12- to 15-year-olds to differentiate the game world from reality and to distance themselves from the game. The observer perspective also creates a distinction between the players and reality.
Military and fighting game scenarios are graphically depicted in such a way that they are clearly fictitious for this age group. The depiction of violence in combat scenarios is also perceived as unrealistic, since the adversaries are fantastic creatures and they are represented in a comic-like manner. Thus, there is no reference to everyday life and the behavior shown is not used to resolve conflicts. Threats and conflicts that arise do not span the entire game.
The audiovisual means only serve to create the atmosphere. The game also contains fighting sounds that only serve to point out what is happening. Combat scenarios should not be visually or auditory disturbing or emotionally damaging.
The pressure to act that arises in the course of the game and the associated coping with game tasks must be accomplished for 12 to 15 year olds. More complex tasks and problems require the ability to think abstractly and logically, which is also appropriate for this age group.