Lurk in the Dark : Prologue

■ Lurk in the Dark is a story based FPS horror.
The currently released free version is
the first part of Episode : THE GUILTY.
Play time is assumed to be about 45-60 minutes.

■ If you clear the game, you can watch movies that lead
to the second part of the Episode : THE GUILTY and the main story.
For more information on future stories and distribution, please see the official website.


Episode: THE GUILTY
The sins that I committed have eating myself

One night, a police station in this town was notified of the incident by telephone.
"Everyone ... everyone is dead ... hurry up!"
The police who received the report organized a unit and went to the scene of the case.
The destination is the main residence of the "Ruggles Family", which contributed a lot to the development of this town several centuries ago.

"Marcus Brown", a member of a formed unit
In the wake of this tragedy he wanders into a nightmare.
And also himself... 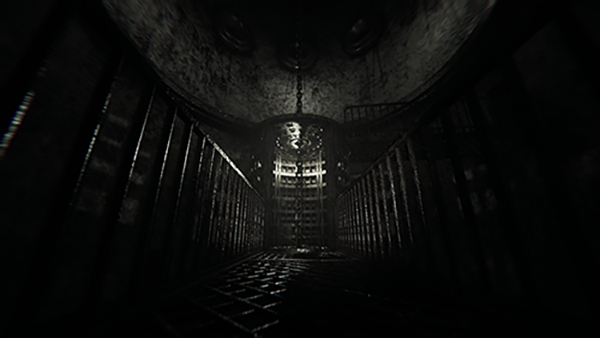 Lurk in the Dark
Dedicate everything to the fire of revenge

His name is "Jack"
He is a thief who sneaks into wealthy homes and steals expensive things.
That night he crept into the house he was aiming for.
He did a perfect job recovering the expensive things and leaving no trace of himself.
When Jack was about to leave, he found a file labeled "Babels Hill Top".
Among them were documents that were deeply related to his past ...

For him "Babels Hill Top" is a place to hate, but at the same time a place of few unforgettable memories.
He had thought never return to this town.
But he decided finish the "last job" in here.
For unforgettable important memories. 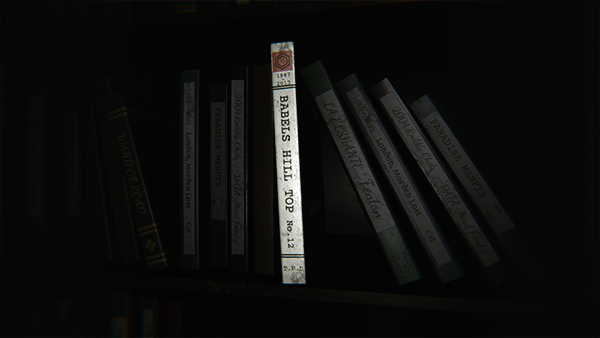