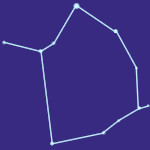 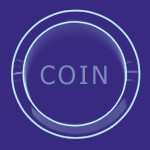 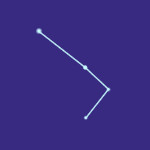 Check out the entire Crystal Game Works franchise on Steam

Kotachi received a pair of white revolvers after his grandfather died, forged from the constellation Perseus. His weapons target specters, shadow monsters that invisibly attack people... and the Zodiac. As one of the few who can, it's up to Kotachi to both protect these constellations and use their powers in battle to keep everyone safe.

Asterism at its heart is an action visual novel inspired by astronomy elements, namely the constellations that make up our sky—especially the Zodiac. Action scenes are in the vein of classic action visual novels. Choices accompany many of the dialogue menus in both play styles, and can determine how side characters end up by the end of the story, including an optional male love interest.