This content requires the base game ATOM RPG: Post-apocalyptic indie game on Steam in order to play.

This content requires the base game ATOM RPG: Post-apocalyptic indie game on Steam in order to play.

This little addition for ATOM RPG is mainly aimed at those, who already own the game, but wish to support our indie studio a bit more nonetheless.

HD Wallpapers from the game;

Unique camo suit, that changes the way the player character looks and adds to stealth;

New location "Crash site" where new items are found (You recently heard about an old helicopter crash site and decided to check it out); 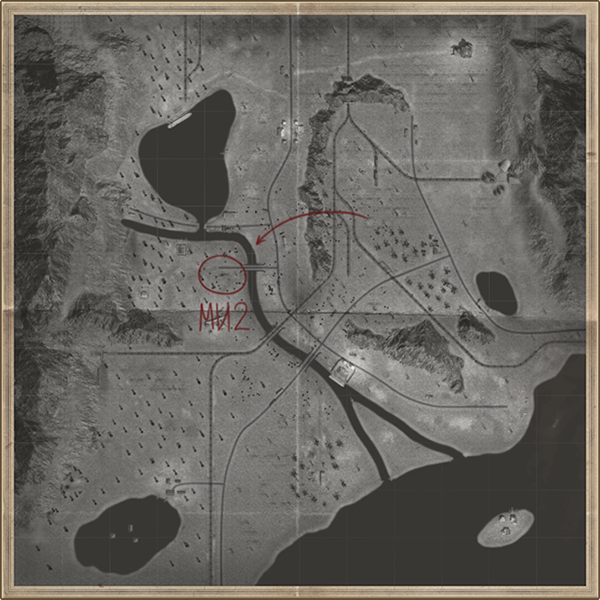 The game has graphic violence (blood and partial dismemberment). The game features topics of drug, tobacco and alcohol abuse as well as some mature language and sexual themes.