Cathedral 3-D
Developer
Unfinished Games
Publisher
Feardemic
👹 Puny humans have entered your domain and think they can chase you out of it – prove them wrong. Use your fiery breath and incredible agility to defend your Cathedral for as long as possible and let this fast-paced, arcade, endless arena FPS transport you back to the 90s! 👹
All Reviews:
Mixed (69) - 63% of the 69 user reviews for this game are positive.
Release Date:
Developer:
Unfinished Games
Publisher:
Feardemic
Tags
Popular user-defined tags for this product:
First-Person Violent FPS 3D 1990's Retro Demons Old School Shooter Singleplayer Sci-fi Fast-Paced Difficult Horror Bullet Hell Arcade Action Fantasy Pixel Graphics Gothic
+
Reviews
All Reviews:
Mixed (63% of 69) All Time 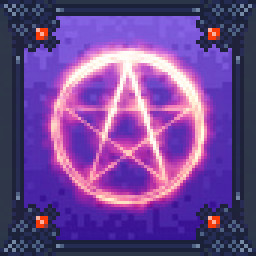 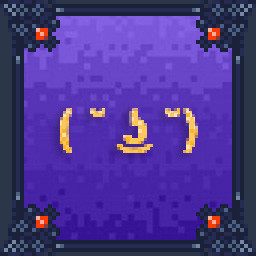 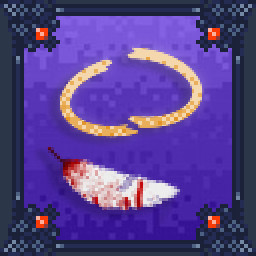 👹 Get it off your chest – Enjoy unique gameplay focused around protecting the box that contains your heart.
👹 Moves like scragger – Master the super-fluid movement system with double jumps, strafing, rocket jumping, and shotgun flying.
👹 1, 2, 3, you’re dead to me – Use the three attack modes – rapid-fire, cluster shot, and firebombs, to paint the walls red with vermin.

👹 You learn something every day – Unlock special new abilities by staying alive as long as possible.
👹 It’s not a game anymore – Upload your score to the leaderboard and compete with monsters all around the multiverse.
👹 Without a glitch – Transport to the 90s thanks to the custom game engine with an old-school rasterized look complete with unfiltered textures and jagged animations.
👹 A unified vision – Marvel at the harmony of handcrafted graphics and sounds working in unison with a custom engine, all created by a single developer.

You are the boss of this Cathedral
Puny humans, bugs under your feet, have invaded your lair. Time to teach them a lesson and defend your domain. Use your incredible agility to run circles around them and your fiery breath with 3 attack modes to set them ablaze. Turn your foes into ash or blast them into gory bits and show the world who’s the boss of this Cathedral.
Heart on your sleeve
Your heart is hidden in a chest. No, not your chest, think wooden box used for storage. Anyway, the humans are weak but they are cunning. They will try to destroy your heart just as rapidly as they’ll try to destroy you, so you need to protect it. That chest is also where your store the essence that allows you to keep barraging the uninvited guests with fire, so make sure to have the box with you when collecting ammo.
What year is it?
Cathedral 3-D draws a lot from the 90s era arena shooters. The beautiful flying cathedral where you’ve made your lair is presented with meticulously designed retro-inspired visuals, and the gameplay derives from the arena shooter traditions of the ones like Quake and Catacomb 3-D.
Multiverse of carnage
Survive as long as possible and get your name on the leaderboard where you can compete with versions of yourself from parallel worlds. Become the most terrifying monster in the entire multiverse and the boss of all the Cathedrals!

The core gameplay consists of killing endless armies of humans.