Check out the entire Age Of Fear Series franchise on Steam

Pirates! Who doesn't want to be a pirate? Arrrr!

Join the epic adventure in which your party joins the crew of the famous Red Beard pirate captain for a treasure hunt! Test your strength versus the dreadful Black Guards and defeat their fearsome leader!

Welcome to the Age of Fear: The Undead King expansion - Pirates! This expansion can be played along with original Age of Fear campaigns. 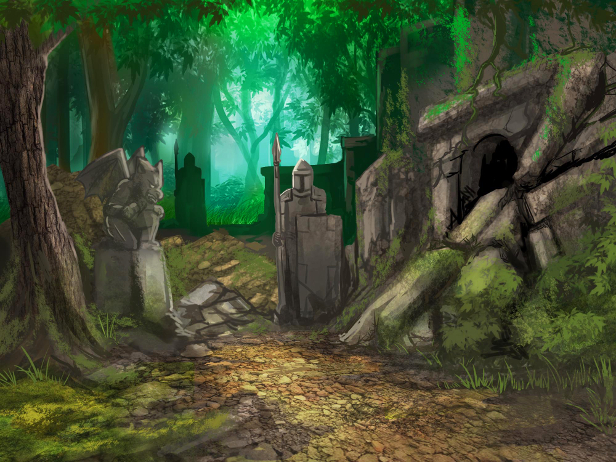 ⭐EPIC ADVENTURE you're in search of a pirate treasure under command of the famous Red Beard!

⭐NEW SCENARIOS and challenges which have to be played in order to win powerful prizes!

No orcs, goblins, demons, undead or indie developers were harmed in the making of this game.

More from Age Of Fear Series