To The Dark Tower

Check out the entire Yitz's secret lair franchise on Steam

As gunshots rang out in the streets of France, one man was writing feverishly. On January 2nd, 1852, in the midst of the bloody French coup d'état, a little-known Victorian poet had a nightmare. His terrifying dream took the form of a poem, and upon awakening, he wrote it down verbatim. This strange dream-poem would become known as "Childe Roland To The Dark Tower Came," written by Robert Browning, and now, over a century later, is considered by many to be one of the greatest works of poetry in the English language.

This is a personal interpretation of that poem.

I first read this masterpiece during a very difficult time in my life, and I want to share something of what I gained from it. To achieve this end, I have illustrated, animated, or otherwise represented each line in the format of a "visual novel," to best show you what I see in my mind's eye when reading it. An innovative adaptive soundtrack (designed so no player will ever hear the same tune) has been scored by the incredible Michael Becze.
Hopefully you can gain something powerful, or at least beautiful, from this experience. 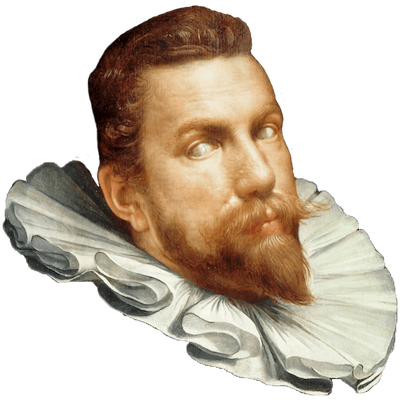