“We plan to add more levels and game mode.

“It's safe to say that the game is developing. This is early access, the game may have small bugs that we will fix as they are detected. At this moment the game has 12 levels and 2 bonus level : Halloween and Christmas.
Other information in the "About This" section.” 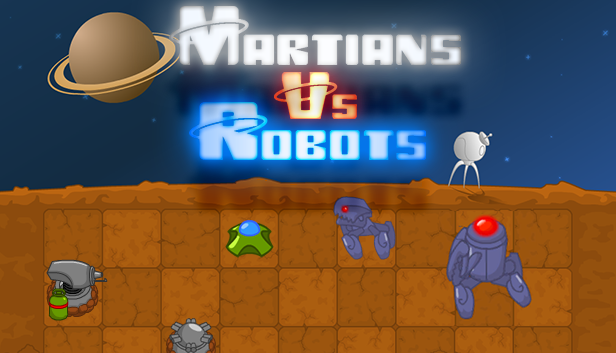 Martians want to regain control of their planet! But we have not yet finished exploiting Martian mining resources... We're going to have to defend ourselves!

To survive this attack we will have to deploy our combat units with the best strategy. We will have to be careful with the different types of enemies, some look tougher than others....
To feed the turrets we will need fossil ores. Start the extraction!

"I would like to die on Mars. But not on impact" Elon Musk