“Dream Flash is planned to be in early access for about a year. Right now the game is currently in demo 15 of 19 or 20 planned demos. Each demo ideally would take about 4-5 weeks to complete and would add more content and features that are essential to the full release.”

“The full version of Dream Flash is planned to be significantly larger than the initial demo. Right now the game has about 65% of the planned content. Here is a list of what is currently planned for the full release:

“As of right now there are about 59 bosses, 85 weapons, and 175 items. The first three chapters have been completed and the fourth one is also currently accessible.”

“The game will be priced the same during release as it is right now. I want the pricing to be fair to everyone who wants to play the game.”

“I will be taking community suggestions and ideas as much as possible. The community has already provided valuable feedback that is important to the development of the game. Players can contribute feedback by visiting the Ramaf Party Discord:https://discordapp.com/invite/hVYHPzA or by sending an email to ramafparty@gmail.com” 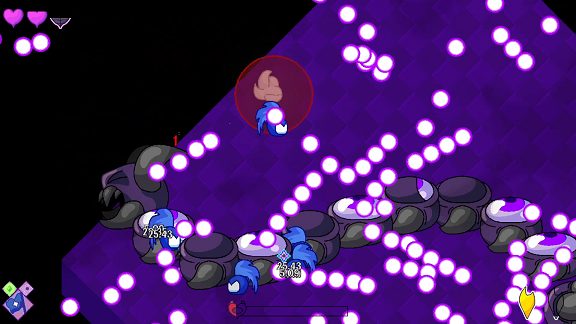 Dream Flash is a fast paced boss rush rouge-lite that follows a soul exploring the dreamscape. Collect a wide array of items and weapons in order to make the soul even more powerful. Gain the power to transform into even stronger forms in order to combat increasingly difficult enemies. 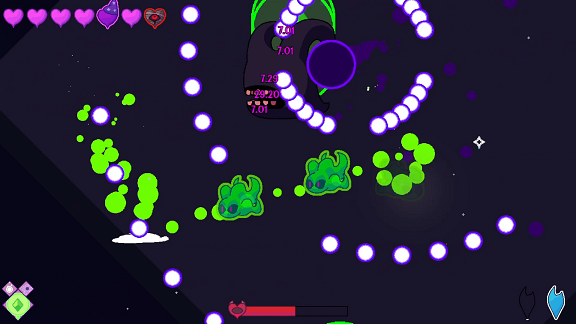 Each run the soul gains recollection on everything encountered. Go deeper and deeper into the dream in order to unlock memories from the soul's past. 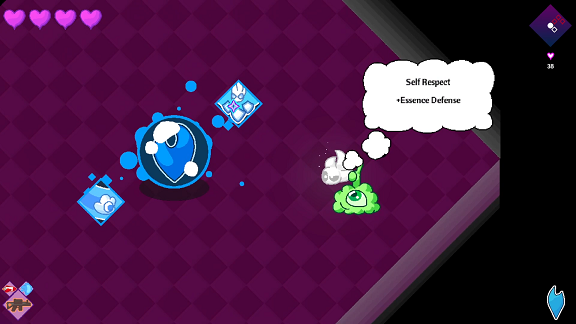 Dream Flash has tons of content. Players will be able to explore the dreamscape for dozens of hours in order to unlock everything. Here is a list of planned content for the finished version of the game:

As of right now there are 68 bosses, 85 weapons, and 250+ items. More content is planned for the early access build every few months so keep a look out for even more things to play around with. 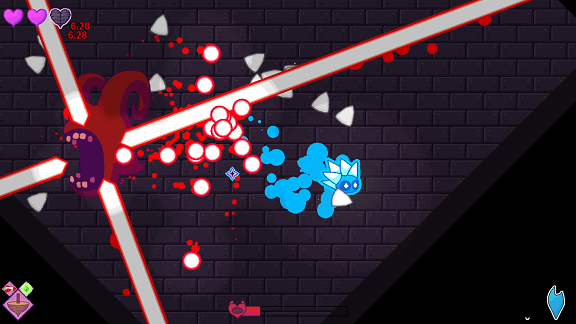