"Eudemons Online" is a MMORPG which has diverse functions such as adventure, fighting, socializing, and interaction. The most attractive feature in EO is that players can train at least 2 eudemons which will help you while fighting. Explore and rule the world with your friends, legion and eudemons!
All Reviews:
No user reviews
Release Date:
Developer:
NetDragon
Publisher:
NetDragon
Popular user-defined tags for this product:
Adventure Free to Play RPG Massively Multiplayer Casual
+

Mage – elemental damage dealer with low physical attack and defense that is balanced out by their high magic attack and defense.
Warrior – physically tough and easy to play, limited only by their stamina points which allows them to perform their jumping skills.
Necromancer – combination of damage reduction and magic skills, amplified by their strong Eudemon and necro creature summoning skills.
Paladin – former mages who gave up their souls in exchange for excellent physical and magic power, though they master neither.
Vampire – also known as Night Walkers, Vampires rely less on Eudemons in combat than other classes, permanently converging with them to power up their Blood Soul through sacrifice. They attack with claws and gain a special class-specific mount when their Blood Soul reaches ten stars.
Shadow Knight – ancient warriors that wield powerful spears in combat, boasting high physical attack and defense.
Ranger – Beauty, agility, slenderness and perseverance. They are the best archers and the most elegant poets. The amazing archer are their strongest weapon.

Eudemons, as the game is named for, refer to the robust pet system that allows players to hatch, evolve, train, and enter battle with over two hundred different Eudemons, bringing up to three into battle at a time. Collect over one hundred unique Eudemons freely or get rare one from shop. They will be the best companion in Cronus world. 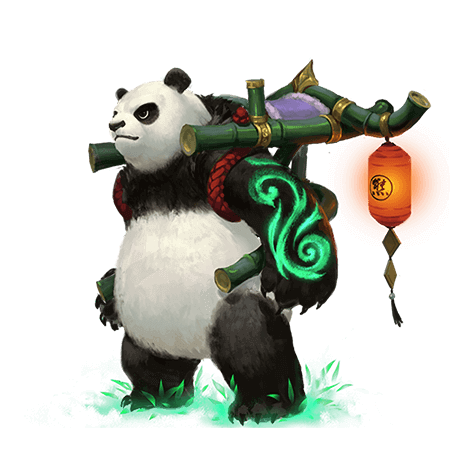 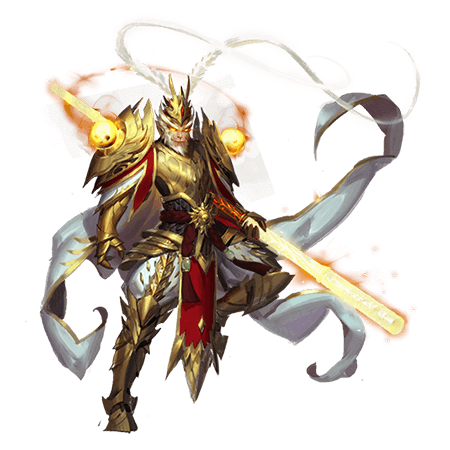 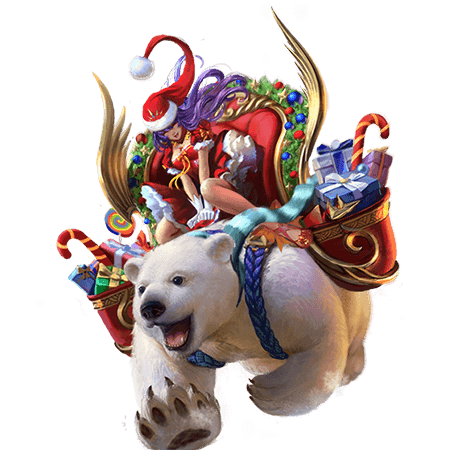 Competition between legions is getting fiercer every day, with larger and more powerful legions swallowing smaller ones and fragmenting into smaller factions. Powerful allies are a great boon to the up and coming hero, so legion size has been increased.
Join up with a Legion and participate in the game’s Legion Wars where Legions duke it out for the top ranking, or participate in tournaments to raise your individual rank. Two kinds of Legion War bring you different feeling every week!

XP system is a very important system. Only when you have mastered and used it flexibly, can you conquer the world of "Eudemon Online".
XP system is a complete new game system developed from the rage points of wrestle game. Your XP value will be added whenever you are in combat, in peace or even just stay in city.
When your XP bar is full, choose one XP icon to enter XP time. Right click to activate the XP skill. XP skill will not consume your MP or HP, you can use it freely during the XP time. There are all kinds of XP skills, many of them are very powerful, you can kill redname or even blackname monsters easily and get lots of experience and valuable items.

Nearly 100 dungeons are waiting for you to explore! You can get pleasure no matter your are interested in solo dungeons or duo dungeons. Join the solo dungeon will let you have an excited experience; join a party of other players and descend into one of the game's many dungeons, offering great reward for those who complete its trials.

Solo, Duet, Duo tasks are all involved in Eudemons Online! Daily tasks, weekend tasks, legion tasks, family tasks, special sale, and so on. You can get whatever you want. What's more, there will be new events updated every month. Diverse tasks will let you feel the difference of Eudemons world.