“It's safe to say that the game is developing. This is early access, the game may have small bugs that we will fix as they are detected. At this moment the game has 3 different maps, 5 weapons, 2 grenades type, 4 game modes, AI...
Other information in the "About This" section.” 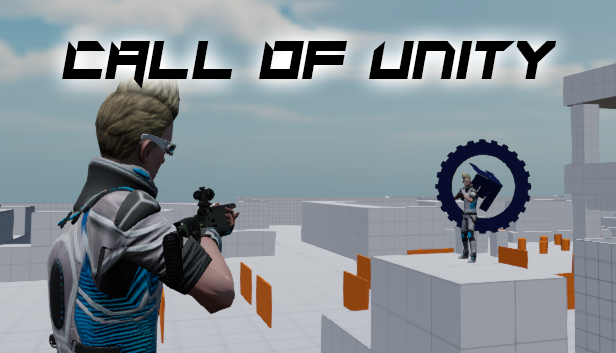 Soldier Unity prepare for battle! Grab a weapon from the arsenal and go conquer Unity's battlefields!

On the battlefields of Unity 4 types of war await you! Deathmatch, Domination, Team Deathmatch and Gun Game are available!
Choose your fighting style FAL, Sniper, Shotgun.... Become an expert in your class!