Adore is a monster taming action roguelite where the main character, Lukha, is able to summon and control creatures to fight by his side in a simple and innovative way.
All Reviews:
Positive (49) - 91% of the 49 user reviews for this game are positive.
Release Date:
Developer:
Cadabra Games
Publisher:
Cadabra Games
Popular user-defined tags for this product:
Indie Action RPG Early Access Roguelite Action Roguelike Difficult Roguelike
+ 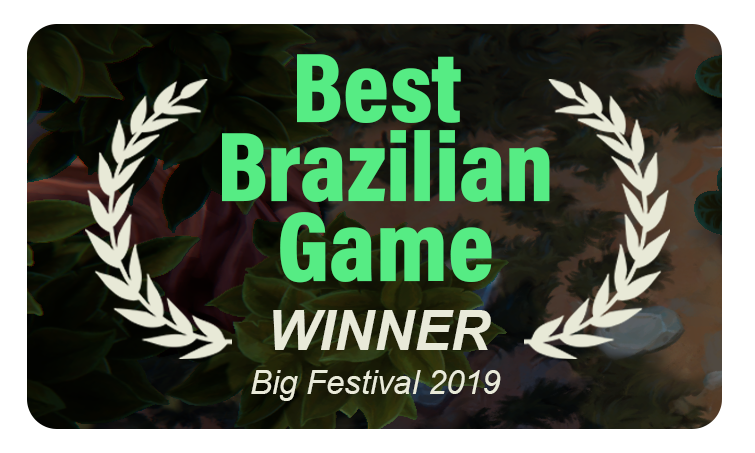 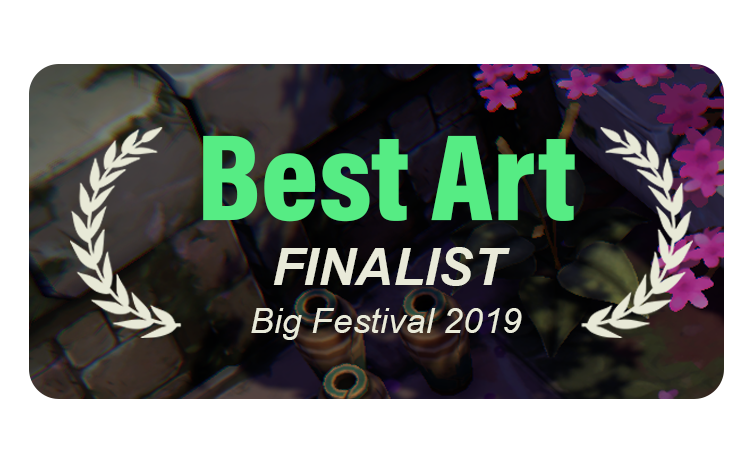 With everyone's critics and suggestions we can make the most of our game, cut unnecessary points and focus on what is really making it a game that everyone adores.

This is just the beginning. We plan major periodic updates with new content throughout early access until the final release. New maps, items, creatures, affinities, lore and more will be added during this time.”

“Adore will be on Early Access for about 1 year and will have free content updates periodically every 4 to 6 weeks. During this year, our goal is that the development process be as transparent as possible for the player who joins our journey, so we are always available for questions and suggestions in our communication channels.”

Adore is a monster taming action roguelite where the main character, Lukha, is able to summon and control creatures to fight by his side in a simple and innovative way.

You have to be very careful when invoking creatures. Since Lukha has a strong bond with them, if they die, your character take some damage. They are as precious as your life.

Draknar, the God of the creatures is losing his power. A curse is spreading and taking control of all his creatures. His last option is Lukha, an apprentice from on of the remaining villages of Adorers. Lukha, during his journey, discovers not only many secrets of the immense and mysterious world of Gaterdrik, but also, a conspiracy to kill Draknar.