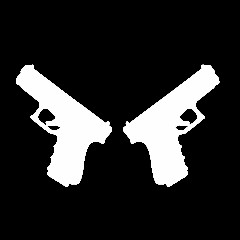 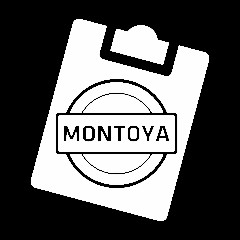 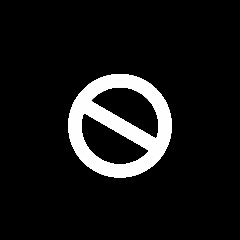 Crisis VRigade 2 is a Fast-Paced Virtual Reality Action Shooter that lets players take on the role of a SWAT trooper. Play solo or team with your friends with the co-op Multiplayer mode!

Duty calls again! Crisis VRigade 2 takes up the baton of the first chapter and takes it to the next level: more action, more shootouts, more weapons, more difficulty, more blood, more everything!

Graphic violence: swats and terrorists shooting and killing each other.