Herakles and the Princess of Troy 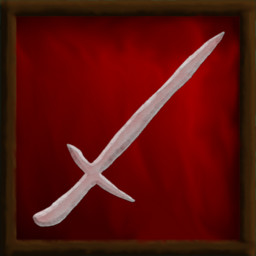 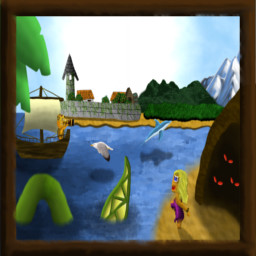 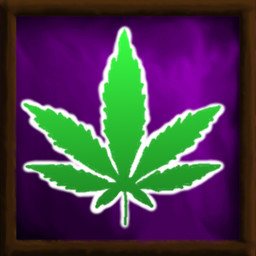 “Herakles has been in Early Access for over a year, and I have been able to receive feedback as I continue to work on the game. The game's discord server has helped me immensely with getting the game to where it is today. We are now in the home stretch of Early Access and I couldn't be happier with how the game has progressed :)”

“The game is nearly complete. What I still plan to add are Steam Achievements, a bit of polish, additional languages, Mac export and a Linux export. The core game is complete.

The Campaign mode consists of 21 levels. You get to take on 6 bosses and 2 mini-bosses. There are 15 cutscenes that tell of the epic story. You can explore and find the 26 weapons and 11 buffs throughout the game. Some of which are unlocked as you complete the 3 New Game+ modes. The Campaign Mode is complete.

The Speedrun mode offers a lot of replayability to the game and I am very proud of how the speedrun system turned out. I couldn't have done it without the player feedback.”

“The game's price may increase as we add more content and features.”

“Having been in Early Acces for over a year, I have taken the community feedback (in the game's discord server) and improved the game a lot. I will continue to use the community's feedback as I continue to get the game to a fully polished state.”

Buy Herakles and the Princess of Troy

A brutal platform game with an advanced speedrun system. Explore a story from Greek mythology as you rally an army to defy a tyrant. Hack and slash your way up the leaderboards and claim a world record!

Herakles is a 2D action adventure platform game that completely destroys traditional concepts. Speed and skill is far more important than the weapon you wield. You can run up walls, ceilings; there is no limit to your agility! Leap over your enemies and take them by surprise! In Herakles and the Princess of Troy, YOU have the high ground!