Memory of Torenia is a warm and healing visual novel.In the spring of the second semester of Senior two, Zou Jin met her new classmate named Zhuge Xia and they became deskmates. Completely different in personality, they should have been strangers to each other.
All Reviews:
No user reviews
Release Date:
Developer:
Queen酱
Publisher:
Ningbing Games
Popular user-defined tags for this product:
Indie RPG Visual Novel Female Protagonist LGBTQ+
+

Notice: At the request of the publisher, Memory of Torenia 思念的夏堇花 is no longer available for sale on Steam.

Memory of Torenia is a warm and healing visual novel.
In the spring of the second semester of Senior two, Zou Jin met her new classmate named Zhuge Xia and they became deskmates. Completely different in personality, they should have been strangers to each other. But because of an accident, Zhuge Xia told Zou Jin that she wanted to build a good relationship…

Zou Jin
A student of Class 1, Senior Grade 2, No. 1 middle school of B city, serving as the math class representative and the commissary in charge of studies in the class. Disciplined and strict, even a little bit aggressive, but there seems to be something hidden in her heart... 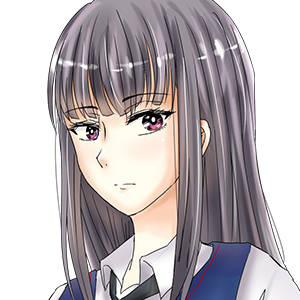 Zhuge Xia
A student of Class 1, Senior Grade 2, No. 1 middle school of B city. Absent from school for half a year due to ill health, but now return to school. Soft and tend to choose what she doesn’t like to avoid trouble. 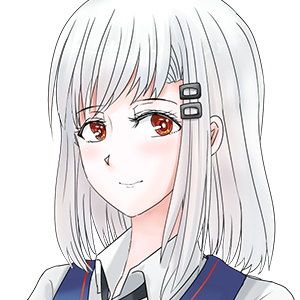 Mr.Zhuge
Zhuge Xia's father, a gentle, fat middle-aged man. Lost his wife in his early age, he lives with his Xia alone.