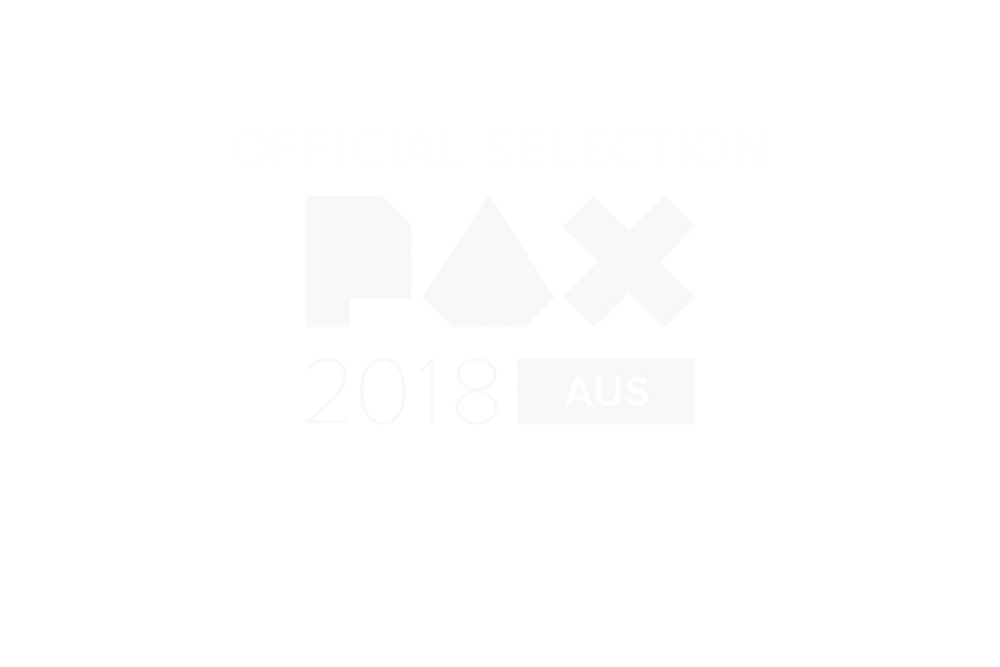 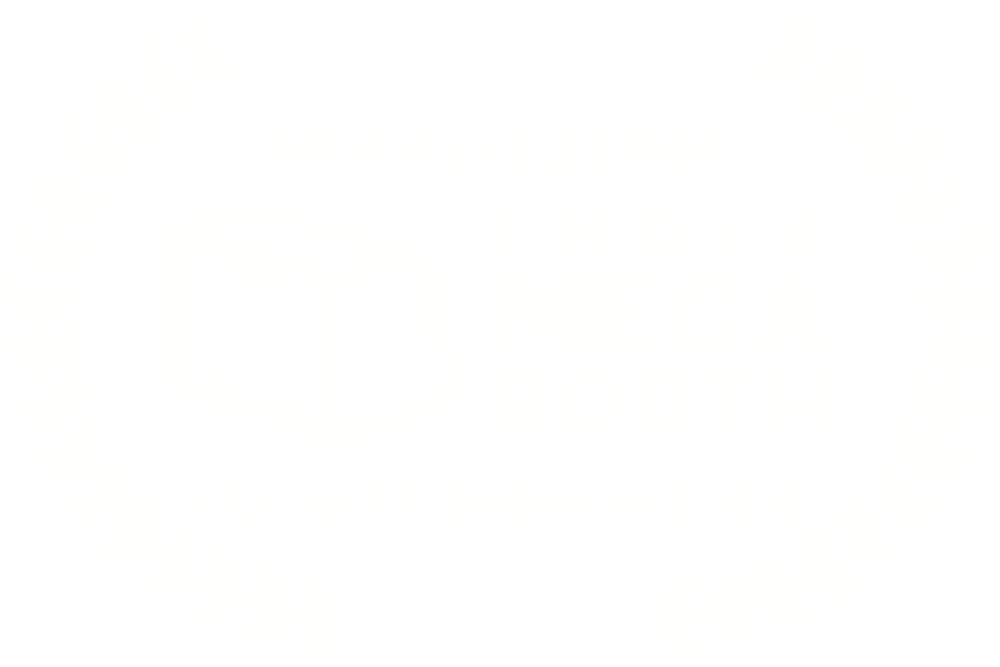 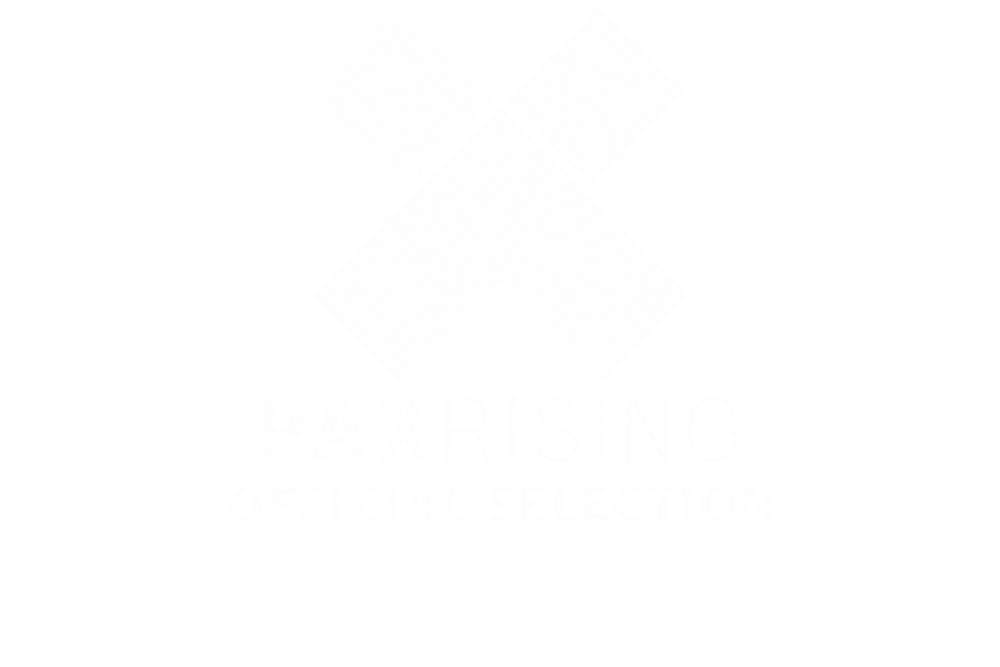 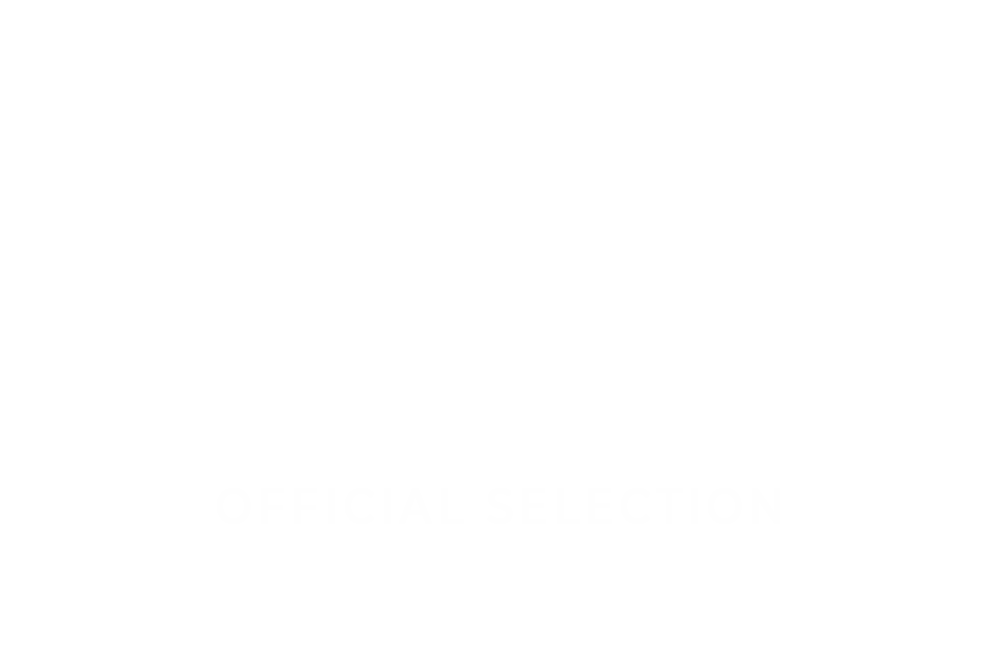 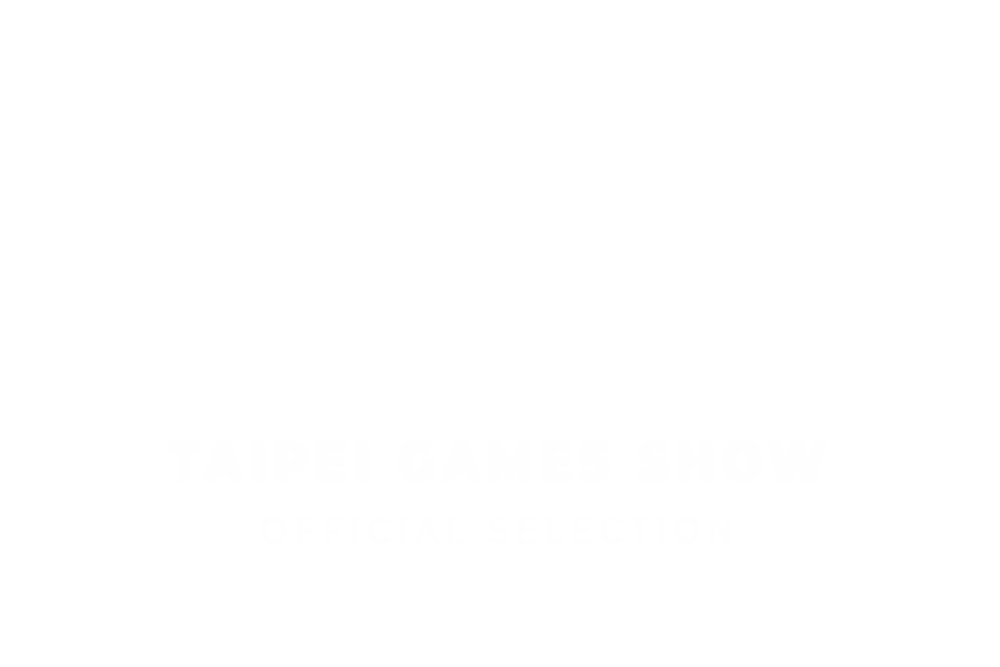 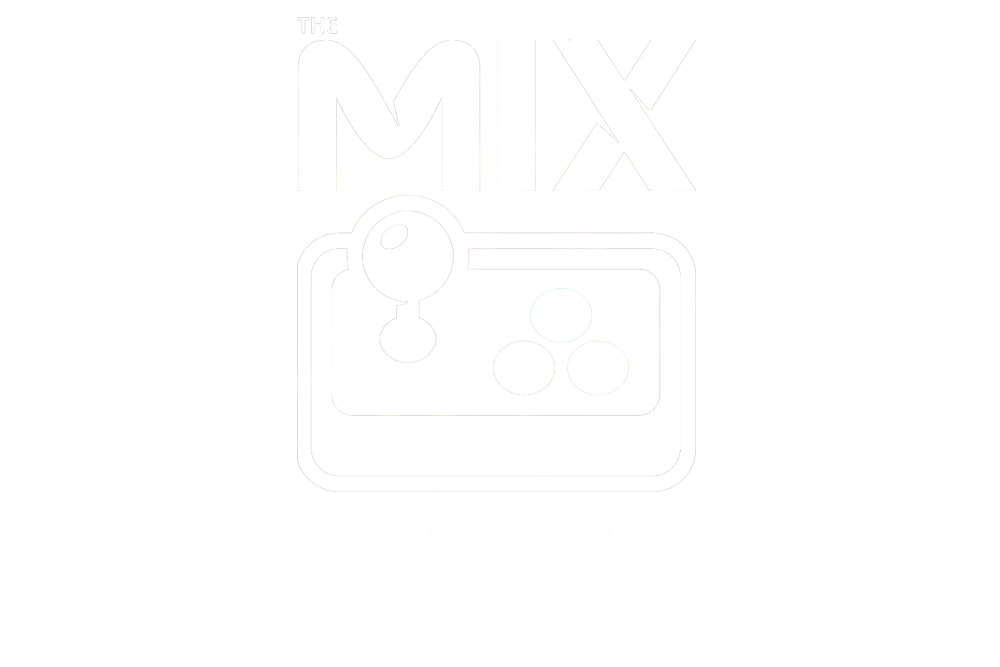 “The game will be in early access for around 12 months, with support planned for several years after full release.”

We have some pretty fun ideas for Twitch integration, stay tuned.

“Spin Rhythm is currently in a fully playable beta version with 23 playable tracks across 5 difficulty levels. We also have a tutorial, rudimentary midi calibration tools and KBAM / controller calibration. Other features include daily challenges and SpinFM (online multiplayer).

There is a third experimental background that reacts to the music).