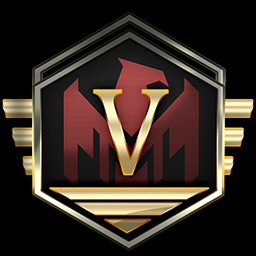 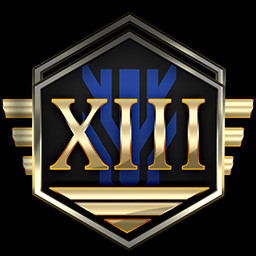 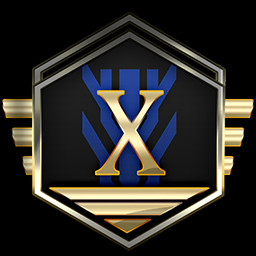 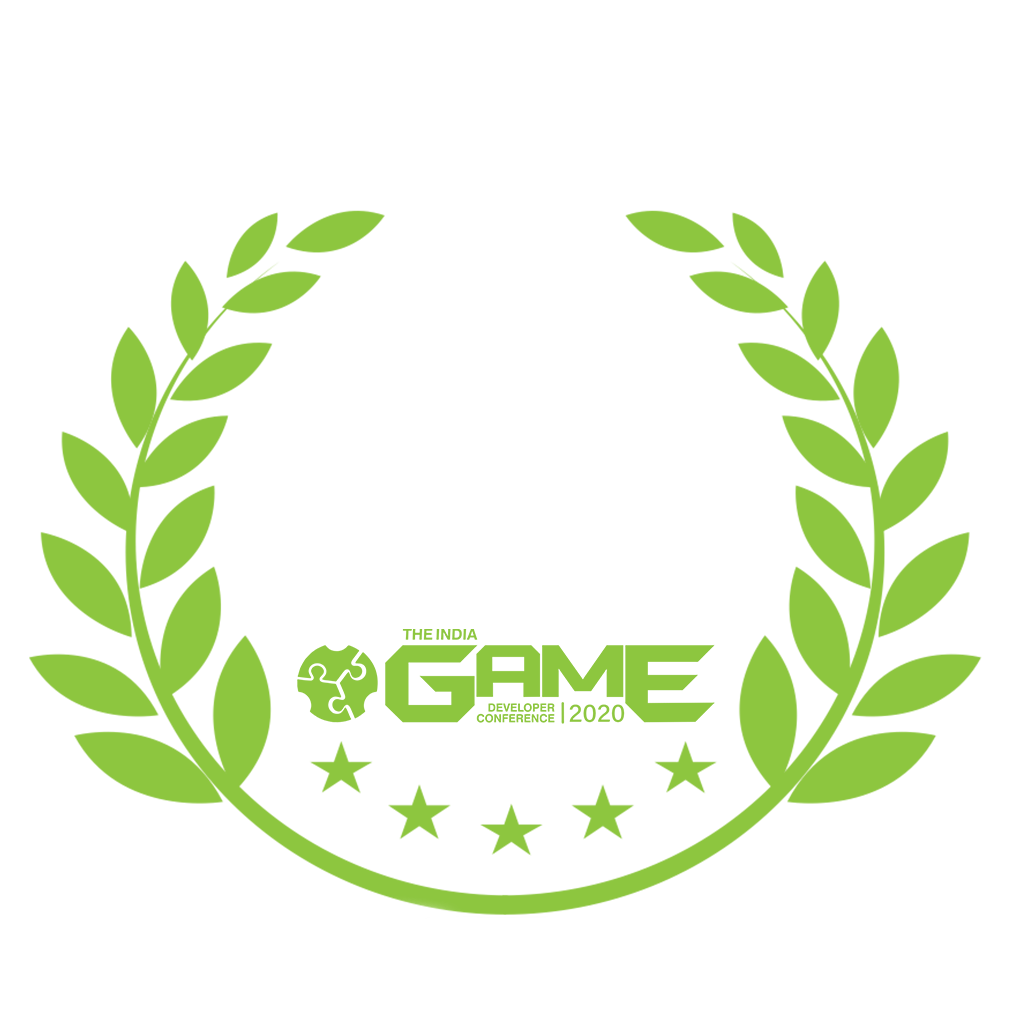 “Miner’s Mettle is an innovative game with fresh game play and we have a specific vision for the game, but players' advice can often be invaluable. We'd also like to be able to reward players who offer particularly useful feedback (which have started doing by adding their names in-game, in some fashion)

This ties into our second goal; we have a Discord channel where we are building a constructive and supportive community. A place where one can not only find advice to improve their play, but also give advice to improve the game itself. Where players can talk directly to us, hear about upcoming changes and our plans, as well as make friends to play with or against!

Thirdly, we're a new developer with a new idea in Early Access, and we know this makes some leery of placing their trust (and money!) with us. We want to reward that trust with regular updates that will increase your enjoyment of the game.”

“We are planning to add the following, some of which has already been added:

“We released weekly patches for the first 4 months since we launched, and have recently moved to bi-weekly to allow for more polish and bug-fixing before going live with new content. Much of our core game play has been implemented, though further polish is required. If you are looking for a game that you can sink dozens of hours into right away, we are not there yet. Please wishlist us and check back in again in a few months! Early Access currently contains Horde Mode (both single player, and 2 and 3 player co-op), and an online Versus mode (1v1 to 3v3).”

“As we ship new content and features, we will increase the price, either during Early Access when we reach a certain threshold of quality, or during our 1.0 launch, or both.”

“We have already implemented several suggestions from the community into the game, and plan to implement many more. We encourage our community to give feedback on the game and its feature, and they will be able to do this on a variety of different platforms, including Steam’s community forum and our Discord server, or even our feedback submitter in-game. It is important to know how the community feels about the different game play elements, where improvements can be found, and incorporate novel new ideas they may suggest.”

Get the latest updates, chat with us about the game and give us your feedback, find fellow Miners!

Miner’s Mettle is a blend of artillery shooting and real time strategy! Four factions fight for supremacy on an uninhabitable mining planet. You must ensure that your faction not only survives but also secures a sizable cache of the miracle mineral, Pentum.

You will explore and survey harsh terrain for mineral deposits. Return to safety with the minerals, and you’ll be able to research and build exciting new technologies that will expand your tactical options against your competitors. This tech can be installed on your armed trains, allowing you to customize each one and fulfill different roles in your strategic plans.

Features:
• A blend of artillery shooting and real time strategy.
• Control a fleet of artillery-trains. Ensuring a steady flow of resources requires logistical precision, even before contact with the enemy. You must try to disrupt the competition even as they do the same to you.
• Customize your trains to fulfill different roles on the mining fields. Some trains may haul minerals back to base, while others may unleash terrible new technologies upon their targets.
• Choose your path to victory; crush your competitors or out-mine them.
• A variety of extra-large maps spanning several dozen square kilometers, befitting an artillery battlefield.
• 4 distinct factions
• Single player and Co-operative Horde Mode: Survive by yourself or with allies against a rising tide of enemies. Out-shoot the incoming horde, or mine enough Pentum before you get overrun!
• Online Multiplayer: Play on a variety of maps

This is a Real Time Strategy game with a focus on artillery combat. Players will use artillery trains to shoot and destroy opponent's artillery trains and facilities. Explosions and distress calls will occur as enemies are destroyed. Miners Mettle also contains characters cursing.