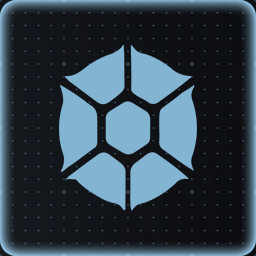 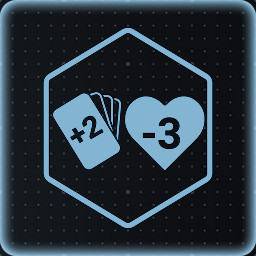 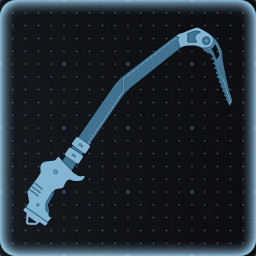 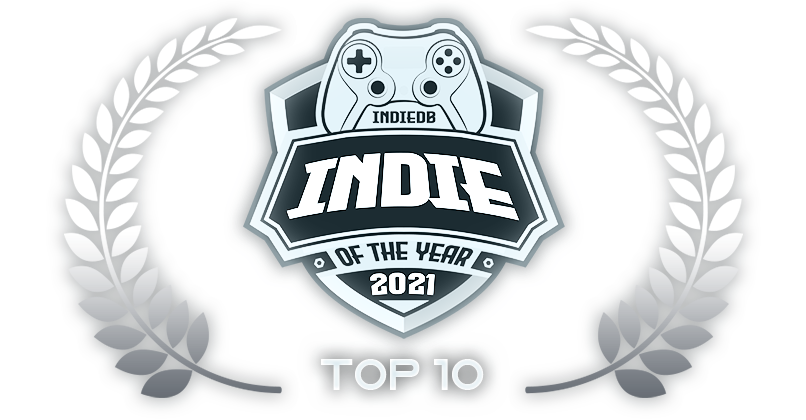 “Rise of Humanity really impressed me. It is a stunning visual tactical turn-based RPG with a good card-based combat system.”
Turn Based Lovers

“This deck-building game offers a great adventure, where you are going to enjoy a turn-based battle system. It also offers one of the best graphics that you can enjoy in any turn-based game.”
Lawod