1vs1: Battle Royale for the throne

1vs1: Battle Royale for the throne
Developer
BrainStorming Team
Publisher
KuKo
Enjoy the exciting story of the confrontation of the crown princes in they battle for the throne. Complete the test in the ancient temple caves to prove your right to the royal throne!
All Reviews:
Positive (25) - 88% of the 25 user reviews for this game are positive.
Release Date:
Developer:
BrainStorming Team
Publisher:
KuKo
Tags
Popular user-defined tags for this product:
Adventure RPG RPGMaker
+
Reviews
All Reviews:
Positive (88% of 25) All Time 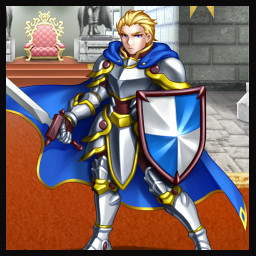 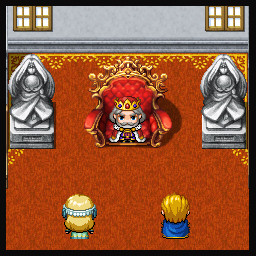 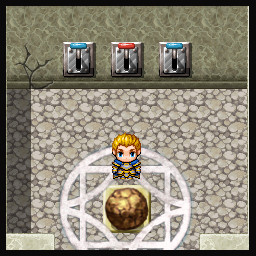 View
all 13
Title: 1vs1: Battle Royale for the throne
Genre: Adventure, RPG

Check out the entire К и Ко franchise on Steam

Buy 1vs1: Battle Royale for the throne

Kingdom in a harsh time. The elderly king is terminally ill. He must appoint a successor to the crown, but he has two children, and they are twins. He sends his heirs to the caves of the ancient temple. Those who pass the kings test first will be entitled to the royal throne.

Embark on a dangerous adventure through the ruins of an ancient temple, solve riddles and fight in battles. Outrun your opponent to prove to your father that you are a worthy heir of the throne! Let the strongest win!

Classic gameplay with elements of old jRPG.
Atmospheric music.
Two charismatic characters! You can choose, whatever you like most.
You can solve a variety of puzzles.
And don't` forget to look for hidden Easter eggs.
The game is suitable for people of any age.
The game was created on RPG Maker MV.