A Tactical, Deck-Building Roguelite. Choose 3 Heroes and adventure into a post-Cataclysmic wasteland. Engage enemies in a unique meld of card-play and tactical, positional combat. Level up and scavenge what you can to customise your decks and build a party to take on any challenge!
Recent Reviews:
Very Positive (37) - 94% of the 37 user reviews in the last 30 days are positive.
All Reviews:
Very Positive (407) - 94% of the 407 user reviews for this game are positive.
Release Date:
Developer:
Whatboy Games
Publisher:
Whatboy Games
Popular user-defined tags for this product:
Roguelike Deckbuilder Strategy Deckbuilding RPG Indie Early Access Turn-Based Card Game Board Game Roguelite Fantasy Procedural Generation Story Rich Roguelike
+ 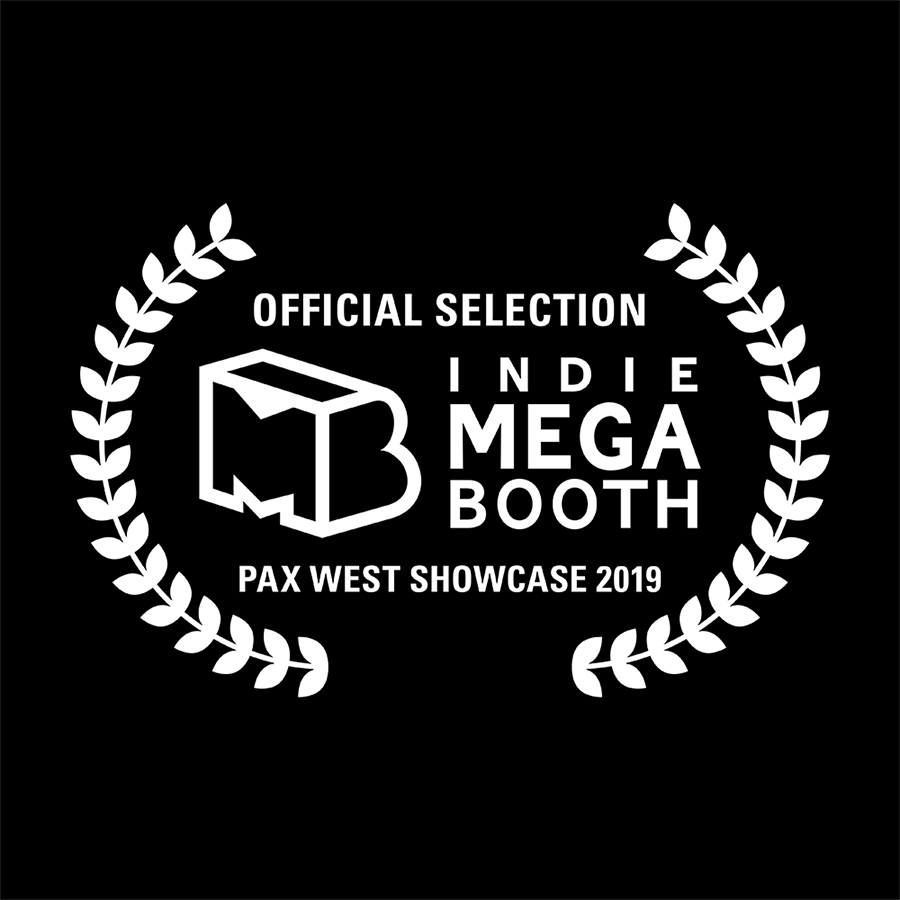 “From the moment we started creating Trials of Fire, we have focused our energy on developing a few specific areas of gameplay to ensure that they are as highly polished as possible and that the core game systems of turn-based combat, character development and procedural overworld navigation are strong and compelling.

Releasing Trials of Fire into Early Access gives us the opportunity to share our work so far with the community and to use their input and feedback to improve and expand the game in exciting new creative directions.”

“We want to give ourselves enough time to listen to what the community wants to see from the game and to make sensible decisions on what to include, so we expect the early access period to last until late 2020.”

“The full version will include:
”

“We have now been in Early Access for about 14 months and have incorporated lots of new features, fixes and improvements driven mainly by our awesome community. Its great to see how the game has improved since we entered Early Access due to the feedback from the Steam community.

The rogue-like design means that the stakes are seriously high on every run with the risk of permadeath in every combat encounter, but by optimising your team and learning from previous errors, committed players will develop an impressive mastery of all aspects of Trials of Fire.

The current Early Access build already contains dozens of hours of replayable content, 7 of the 8 playable classes, over 280 Skill Cards to discover and over 200 unique items to find during your journeys across Ashe.”

“The price at full launch will likely be slightly higher than early access.”

We are pretty happy with how far we have come with Trials of Fire with just a small team of developers, but we really value the creative power of a large team of gamers playing the game and giving their input and how this can really drive the continued quality of a new game.

We will be active on the Steam Forums, Twitter and Discord as well as regularly checking emails sent to contact@whatboy.com.

We can't promise that we'll implement every suggested feature but we'll do our best to make changes and improvements to Trials of Fire wherever those ideas come from.”

“Trials of Fire has that Slay the Spire magic!”
Eurogamer

“If the knife-edge, house of cards survivalism of roguelikes appeals to you, then this deck-building tour of a ruined and unwelcoming fantasy landscape will be right up your morose little alley.”
Rock Paper Shotgun

“Tactical-deckbuilders, there's been a few of those already. But when one brings along a real sense of adventure, choices, narration, the feel of tabletop and a great deal of polish, we just have to applaud! TrialsofFire is out in EA, and it's excellent!”
The Gazette of Independent Gaming

Trials of Fire is a single player, turn-based strategy game set in a post-cataclysmic fantasy realm.

The threat of starvation and conflict are never far away as Trials of Fire combines free-form exploration of an expansive open world, multi-character, card-driven combat and an innovative new fusion of loot, load-out and deck-building systems delivering massive depth of play and unique strategic opportunities for the player on every run.

Trials of Fire also features an extensive range of narrative ‘judgement’ encounters where the player is challenged to weigh moral dilemmas in a lawless world, assuming the roles of judge, jury and (often) executioner.

The tactical rogue-like design, procedurally generated game events and expanding gallery of playable characters and abilities challenges the player make every decision count as they journey across a dying world… in search of hope.

The hope that will save your forsaken people, the hope to survive in the desolate and dangerous wastelands, the hope that you and your party of heroes will live to fight again and to see the dawn of a new day.

During combat encounters, the player is able to issue commands to each Hero based on their draw cards. The random draw of cards presents new and interesting challenges at every turn and it is up to the player to consider their best immediate tactical choices via positional play and to optimize their offensive and defensive capacities while taking advantage of any available card synergies that may have arisen in the draw by combining the unique abilities of their three heroes.

At any time between combat encounters, the player can tweak their character’s loadout of weapons, items and gear and in so doing alter their card-defined abilities. The player has the option of assigning resources across their heroes and interchanging items in order to maximise the effectiveness of the triad. New items and weapons are acquired when scavenging in ancient ruins, or looting an encampment after an ambush and so the player is constantly challenged to consider the optimal state of their party’s load-out. Discovering one new Epic weapon could cause the player to rethink their entire strategy!

Players will traverse an immense overworld map, choosing their heading and defining their own adventure as they embark upon a journey across a vast and varied wasteland in a perilous hunt for resources critical to the survival of their home settlement. The threat of ambush and skirmish are never far away as the player’s triad of heroes do battle with the roaming denizens of the wild, monsters of lore and legend and the unforgiving lands of the realm of Ashe.