“If you are a fan of deep simulation games, there’s a lot to love here”
8/10 – GameSpew

🎮YOUR VICEROY RECOMMENDS OTHER GAMES FROM KALYPSO🎮 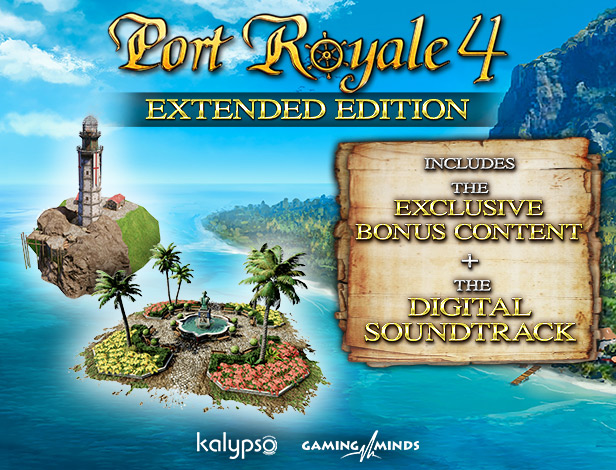 Buy Port Royale 4 - Extended Edition and get the 🎼DIGITAL SOUNDTRACK🎼 and the exclusive ⚓BONUS CONTENT⚓, including 4 pompous lighthouses and the blueprints to 5 magnificent parks with varying types of sculptures.