WWE 2K20
Developer
Visual Concepts
Publisher
2K
NOTE: All multiplayer servers for WWE 2K20 will be shutdown as of 6/30/2022. After that time, all game functions requiring online servers will no longer function.
Recent Reviews:
Mixed (19) - 63% of the 19 user reviews in the last 30 days are positive.
All Reviews:
Mixed (5,856) - 42% of the 5,856 user reviews for this game are positive.
Release Date:
Developer:
Visual Concepts
Publisher:
2K
Tags
Popular user-defined tags for this product:
Sports Simulation Fighting Multiplayer Wrestling Character Customization
+
Reviews
All Reviews:
Mixed (42% of 5,856) All Time
Recent Reviews:
Mixed (63% of 19) Recent

Check out the entire WWE2K Franchise on Steam
Notice: At the request of the publisher, WWE 2K20 is no longer available for sale on Steam.
View Community Hub 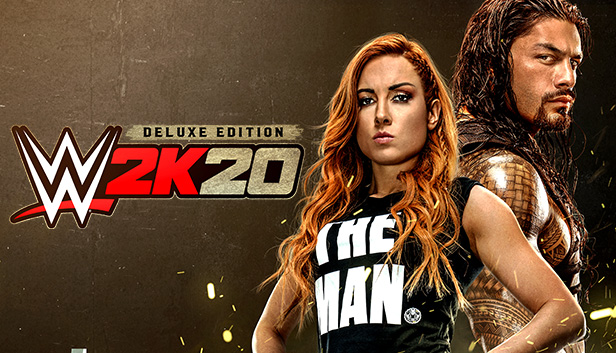 NOTE: All multiplayer servers for WWE 2K20 will be shutdown as of 6/30/2022. After that time, all game functions requiring online servers will no longer function.