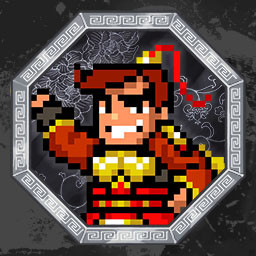 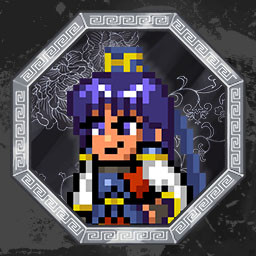 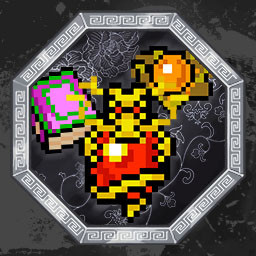 Kunio, the beloved hot-blooded renegade, is back to wreak havoc in the world of the Three Kingdoms!
The story covers all the way from the Yellow Turban Rebellion to the Battle of Red Cliffs through 6 dense chapters.
This is a great chance to learn the basics of the Romance of the Three Kingdoms! Get ready for a whole new and exciting Three Kingdoms experience, with Kunio as the lead!

■Simple controls let you overwhelm the battlefield! Take down enemies with flashy moves!
Unleash powerful special attacks with the press of a button!
Save up SP to wipe a crowd of enemies out with an ultimate attack!

■Power up your character as you make your way through the story!
Take down enemies to level up! Get an advantage in battle
by powering up your character! Items dropped by enemies can have
powerful Bonus Effects, so try finding the right equipment for you!