There Was A Dream

“After releasing the prototype on Itch.io in late 2018 we have continuously improved it on the basis of feedback and suggestions. Being a game based on freely explorable world, this new version it now has a solid foundation that allows us to virtually expand it to infinity. The game is ready to be enjoyed by a larger audience, which thanks to periodic surveys, will actively take part in the completion of the game.”

“Based on community feedback, we will add and remove features, dimensions and mechanics as long as there are ideas, suggestions and proposals. The game will remain in early access approximately until summer 2021.”

“We'll try to include many other features, areas to explore and mechanics. We will do our best to increase the variety in the personalization of the character, in the quantity of objects to be collected and / or crafted and in the secondary quests. The game world could be expanded with other areas to explore.”

“The game actually is stable and complete in its main mechanics. The basic gameplay, which includes having to balance the dream / nightmare level, the relative puzzle-based fights with the enemies and all the secondary management such as, trade, simple farming, fishing, crafting, horse riding etc., is fully implemented and will in any case be enhanced over time.”

“We have opened a Discord server that we keep constantly updated since its launch and that we use to receive advice, suggestions and to quickly solve any problem that may arise: https://discord.gg/therewasadream/”
Read more
Check out the entire Keydare Project franchise on Steam

Buy There Was A Dream

“You realize that you like a game when it sounds strange to call it a "game". You've been attached to it for days, you think about it while you're doing something else, you sleep little and you are late for appointments to keep up with it.”
78/100 – Mokeybit

Experience a magical adventure with There Was A Dream. Take part in the epic clash between dream and nightmare in a world molded by your decisions. You get to choose which side you are in. What will it be: balance or chaos?

SET IN A DREAM

There Was A Dream features farming, crafting, combat, puzzle elements, and sandbox exploration. Embark on an adventure at your own pace, where your actions shape the world.

There Was A Dream is set in a lucid dream. You have been chosen by the Entity, a dark force that travels between the dimension of dreams. It has given you the power to manipulate dreams. The Entity seeks to increase its army of nightmares, and the great power it has given you can take you on its dark mission.
Manage the balance between dream and nightmare and keep the villages safe from the Nightmares. By descending underground you will fight the Entity and its creatures with a system of fighting and puzzles, freeing captured civilians and restoring peace. 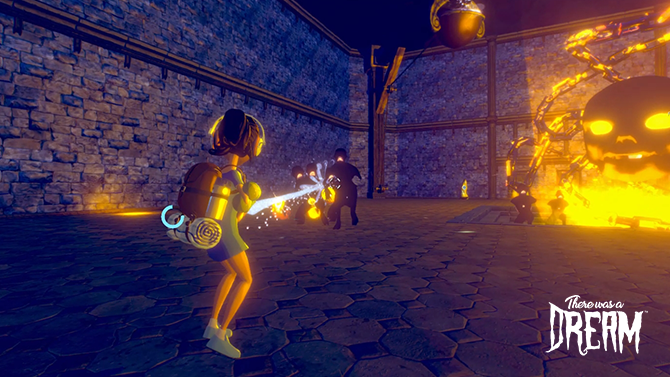 YOUR ACTIONS SHAPE THE GAME WORLD

If you keep your balance, you can explore a colorful and vibrant world. If you lose yourself, you will wander through a dark and desolate land. 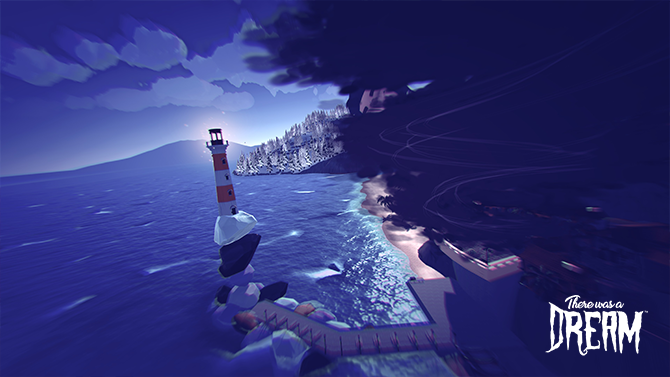 AN AMAZING WORLD TO EXPLORE

When you're not on your main mission, explore the game world: collect, trade and resell items. Meet new characters and help them in case of need. When you're tired, pitch your tent and restore your energy by crafting lots of useful items. Train and customize your horse, grow the vegetable garden or go fishing. Approach the animals that populate the world, sneaking around or hiding in the bushes. Move around on horseback, by car, boat or train... and by unlocking the right skills, being inside a dream, also through other fantastic ways. 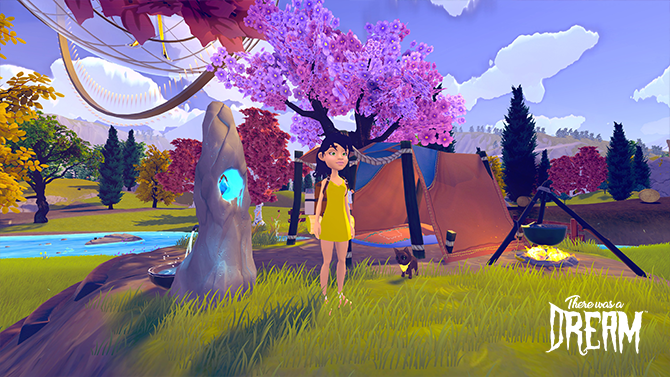