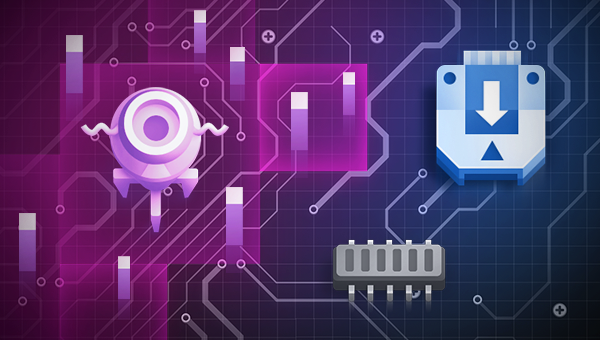 Viruses, created by computer hackers are rather "self-contained"... as possible for malware. They treat other viruses aggressively. "Digital battle" is the only resolution of these territorial conflicts. Such battle obeys certain rules. Start the Virus Expansion and help your malware to beat an opponent. 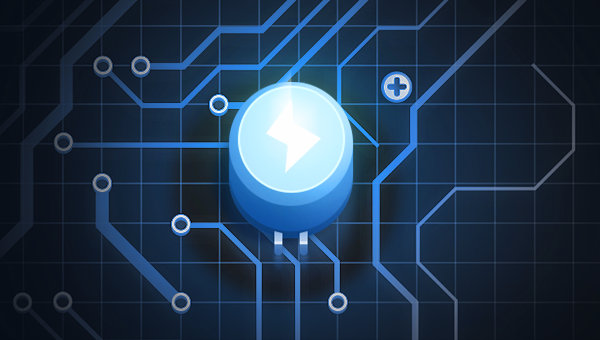 But be attentive: sometimes it is impossible to draw a generated rectangle (not enough place, bad position). In this case, you have to pass and let your opponent make a move.

Create the most dangerous malware and take part in the "digital battle". Exciting virus expansion starts!