v0.1.1 - GUI hotfixes
EEvol - sityak
The most important takeaway from the Steam release was that I need to improve the GUI. I improved it a lot, more improvements to come.

Catch the moment! 38% discount! Buy Anarchy: Supporter Pack DLC and activate the gift key to the full version of the game.

Exciting news! This Land is My Land is going on sale for 30% off until October 3rd!

Grab your copy, and join our camp, here: 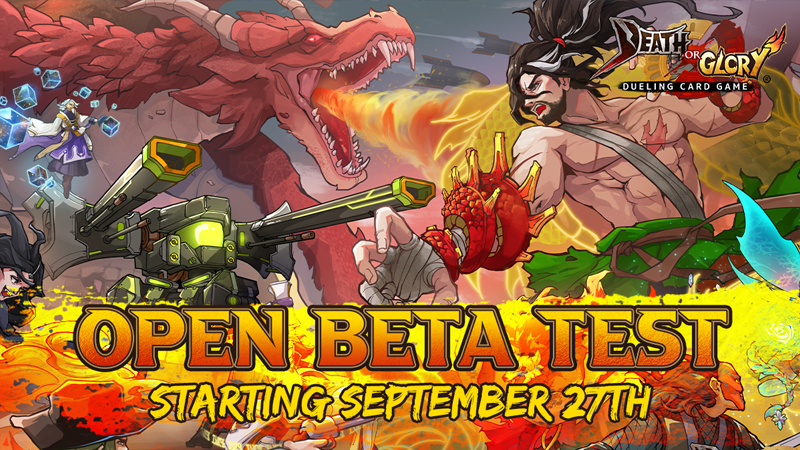 Greetings, Champions! 👊
Determined and with your head held high, you march towards the Arena. You hear the rumbling from the crowd and feel the tension in the air as you approach its gates.

They stare at you, as you close your eyes and take a deep breath. You hear a creaking sound: the gates are opening. It's now or never, future Champion!

Which one will you choose?

And a bonus to the most determined Champions: rewards at launch for the players that succeed in the Arena challenge!

How To Join ⚠️

We are eagerly looking for your feedback and improvement suggestions. Beta testers will be able to voice their insights in the channel #beta-bugs-feedback, which will be closely followed by the devs.

Help us create the best fighting card game experience for you! Make sure to join our server here.


Catch you in the arena! 👊
Distilled Gaming
Condividi:

Landing has Been Delayed
Mars Base - keking26
Attention botanists!

We are postponing our October 3rd rocket launch after issues emerged during countdown, delaying the debut of our towering rocket and its long-awaited mission to Mars.

Despite our rocket delays, we will be ready for takeoff on October 17th. We also wanted to announce that your experience on Mars will now be localized! The languages currently supported is English, French, German, Spanish, Simplified Chinese and Japanese.

We appreciate your support and look forward to taking this interstellar journey together. Now let’s prepare to science the crop out of everything!

Please stay tuned for further announcements on our Discord and Twitter.

Patch Notes v1.0.617
Tyrant's Blessing - keking26
Hey everyone!
We're back again with another patch for you all! We've been listening to the feedback that you all have been providing and making changes accordingly. As always, if you experience any issues, please report them in our Discord through our ticketing system. Also, please consider leaving us a review if you haven't already as it really helps us out

New Major Demo Update - Official Patch Notes - v.0.1.0
Her Name Was Fire - Tissue Inu
Hi everyone! Thanks for playing the demo and providing your feedback. We have just released a major demo update with some exciting additions. See below for the full changelog:

New Cards:
- The Hierophant
- The Slowcooker
- The Static
- The Drift

MONKEY BARRELS - AVAILABLE NOW!
Monkey Barrels - m0n1baby
It’s finally the day we’ve all been waiting for—MONKEY BARRELS is NOW AVAILABLE!
To celebrate the game’s release, here’s a fun video we made previously to highlight the amazing developer behind MONKEY BARRELS and the Switch physical version of the game (which happens to support cross-platform play with the Steam versions online mode, by the way).

If you’ve been watching a certain talent show on TV, you may recognize the host as well ;)

We hope you enjoy the game!