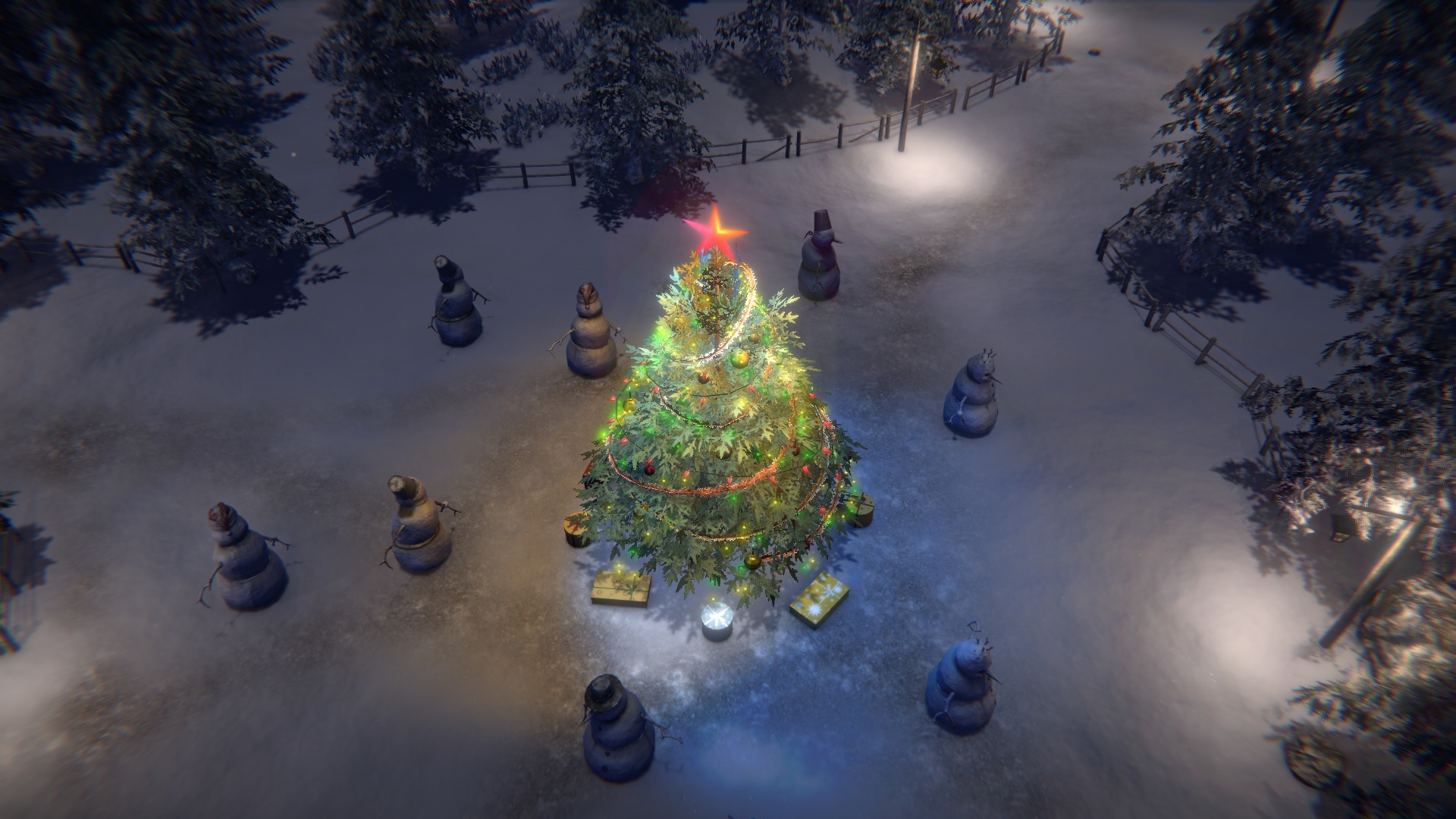 Winter holidays are approaching and with them the end of this rather tough year.

2020 interfered with a lot of us, made us change a lot of plans and daily routines. This is why we in the team are extra happy we got to spend these hard times side by side with you, our players.

With your support we were able to release our second game ATOM RPG: Trudograd to Early Access, port our first game to a lot of new platforms, add extra translations thanks to our amazing volunteers, and make future plans we are going to share with you very soon!

We are extra thankful to you and after getting some feedback we're re-releasing a special Christmas event for the game, which will last all of the holidays. In it you will get to slaughter hordes of abominable flesh-crazed mutant snowmen who occupied a small region in the Mountain Pass of Woes for a chance to get a few extra items. If such a festive addition isn't to your liking however, it can be turned off in the main menu! Or, it will just go away after the holidays.

Let there be ATOM! 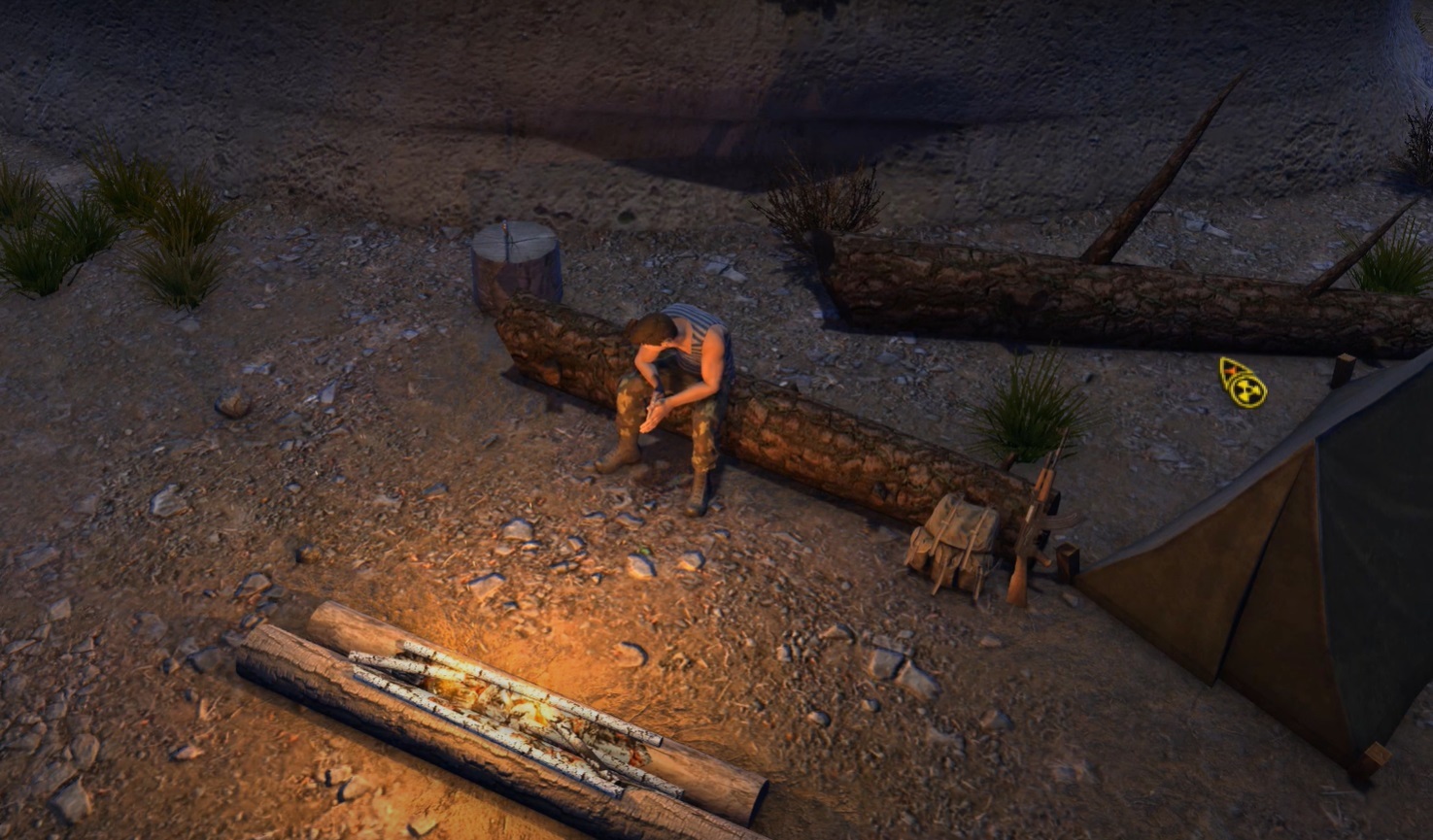 Today we are very happy to share a new patch, containing sets of improvements for the game, including new optimizations.

- Fixed an error with syncing cloud saves from Nintendo Switch/iOS/Android platforms.
- Optimized some random encounters;
- Fixed Maiden Spring quest issue which came up when the NPCs of that area were attacked after the assignment was complete;
- Gamepad buttons now show up on tooltips during the tutorial;
- Fixed moving through enemy corpses;
- Fixed a bunch of console related controls;
- Unity updated to ver. 2019.4.15;
- Game now requires less memory from weak PCs.
- A lot of fixes in the Polish localization

Thank you for reading and let there be ATOM!
Share: 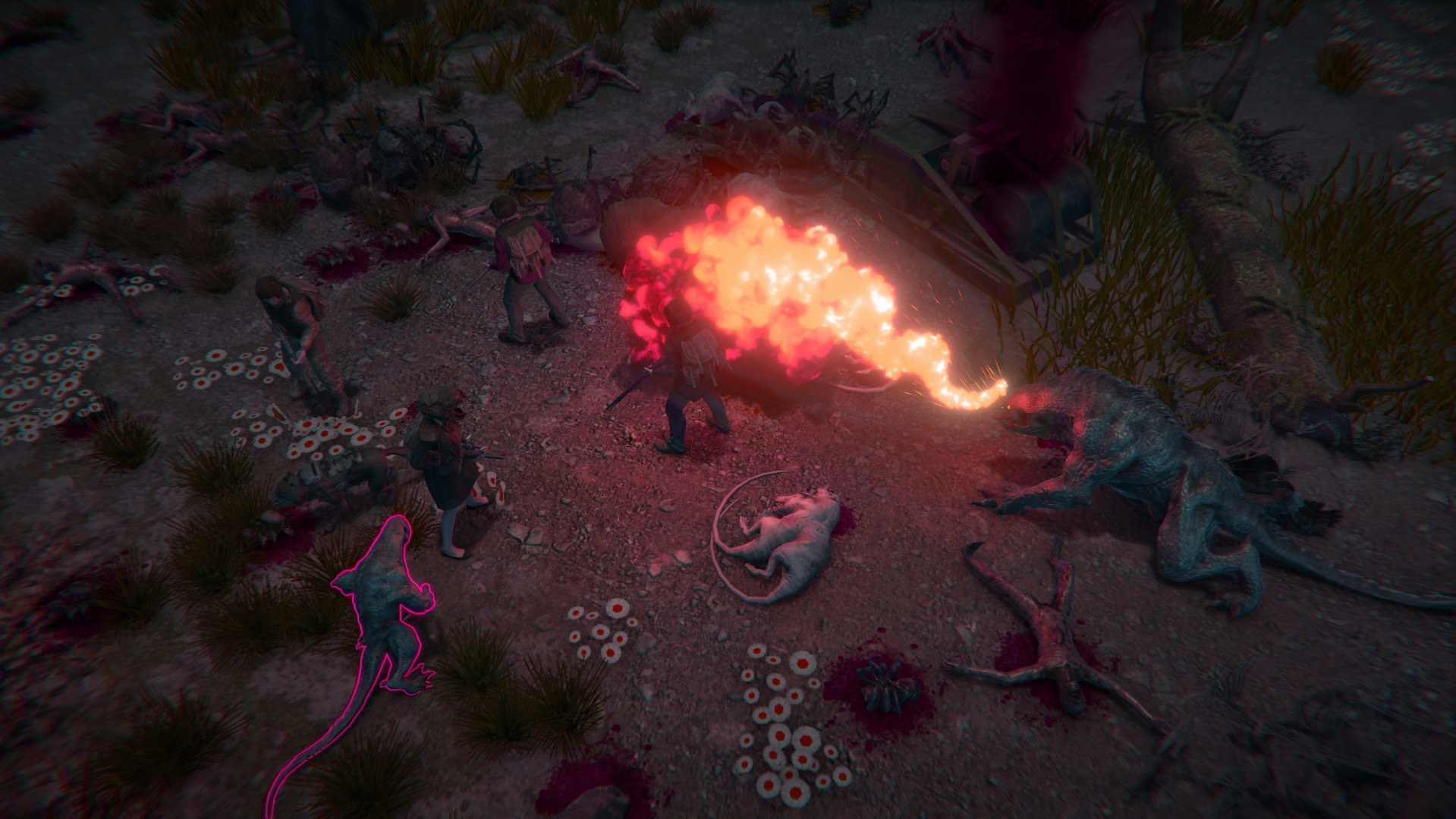 Some of you missed it last time… But this year it came back with a vengeance from the beyond. Our spooky Halloween event is out for blood yet again! And this time no platform, mobile or otherwise will be spared from waves of grotesque horrors.

Will you risk having thy flesh consumed by the fangs of the unruly evil with perfect hatred and no remorse? Those who survive will surely be rewarded. You'll just have to find a special random encounter on the global map… if you dare.

If you do not dare, or find such festive events silly, which is totally understandable, the optional content can be easily turned off in the main menu.

Apart from the optional content, this version also contains some delightfully devilish new features that will make slow machines run the game better.

There is also some amazing news from our Italian translation team which launched the final stage of the translation mod.

Now tremble, before the full infernal glory of this update’s horrific changelog:

- Added the spooky Halloween event (till November 3rd);
- Improved loading times on video cards with capacity of 2 gb+;
- Fixed minor issues reported to us on Steam and other forums;
- Fixed minor sound glitches.

Fangs for reading, and let there be ATOM!

It's time for another update. We want to thank everyone of you who helped us find new typos and minor mistakes in the game. Without you, some of these would've been lost to us forever!
We also have some very important news for our Polish friends. We found an editor who is helping us fix the beta translation. There is still a lot for him to correct, but the project is finally moving ahead! If anyone wants to chat with him or volunteer to help out or test, he invites you to join his facebook at https://www.facebook.com/Radionieaktywni
Also, to our Japanese players. A very early Japanese beta done by our player volunteer pe_yang_star (https://twitter.com/pe_yang_star) via the DeepL AI was uploaded into this version of the game. There is still tons of editing before we're done, so in case anyone wants to help us out, you're welcome to contact pe_yang_star or us directly!
GDRIVE TRANSLATION LINK

Thank you for your help and let there be ATOM!

We have made enough fixes and optimizations for the game to warrant another patch, which will update ATOM RPG to version 1.17. This update will change the PC version as much as the iOS and Android versions of the game, since these are now synchronized.
Warning: since we stepped to the next version of Unity, some mods may not work. To continue playing with your favorite mods, please use the 1.16 branch in the beta branch section of ATOM.
Here is the full list of changes. Hopefully you will find what you requested in here, since all of it is based on player suggestions:


Thank you for being with us and let there be ATOM!

French translation, new encounters and bug fixing patch!
ATOM RPG: Post-apocalyptic indie game - Battlegazer
Greetings, friends!
Today we're publishing a brand new French translation to the game, created by Vincent "Goat Buster" Lagaillarde with help from Hizo team! Other translations are also currently pending, and we'll update as soon as we can.
This version of the game also sports new random encounters and bug fixes for mistakes you, our community has found.

As always, thank you for being with us, and let there be ATOM!

Spanish translation and further game optimization patch
ATOM RPG: Post-apocalyptic indie game - AtomTeam
Hello, friends!
Today we are happy to publish a new translation of our game. This time - to Spanish, with the help of Felix H., an amazing fan translator who contacted us here on Steam and produced a translation mod, which he allowed us to import into the game. Some more languages are on the way as well with German hopefully hitting Steam sometime this year and French 90% done by another fan translator.
We are also working on perfecting the Polish beta translation together with a team of Polish volunteer players who help us out very much. Hopefully, soon Polish will be up to the high standards it deserves!
Apart from a new language, this version also contains a lot of optimization work which will perfect loading and game behavior for low-end computers.
We really hope you will enjoy.
And let there be ATOM!
Share: 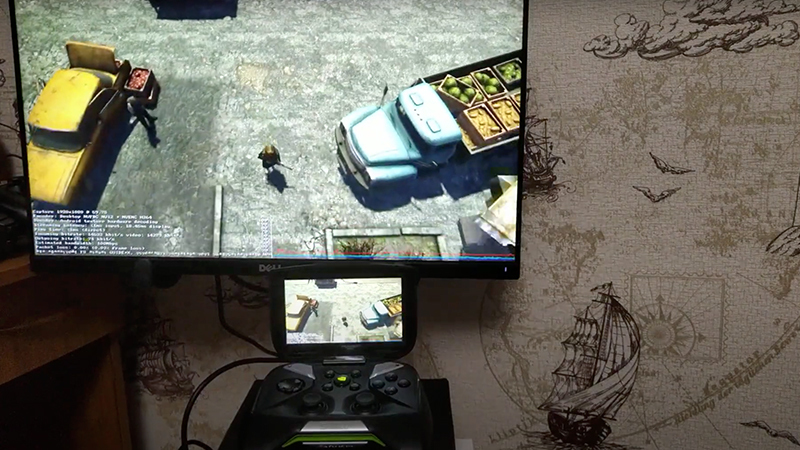 We are happy to announce that we are working with the Steam Input API now. This is a special interface from Valve that lets you play the game with any controller and even do it remotely through Steam Link. With it you can even play with a controller on your phone!
And speaking of that: ATOM RPG is now available for iOS, in App Store. Of course, you can use the same save files from PC in the mobile version and vice versa!

And now for the changelog:

- Now you can use Steam Remote Play through STEAM LINK;
- Updated Steam SDK to its latest version;
- Fixed compatibility with the already existing mods;
- Full controller support through Steam API;
- Fixed the crash when turning off post-processing;
- Fixed the bug with the "Experimenting" in crafting when playing with the controller;
- A lot of lesser bugs fixed. For example, the health bars don't disappear when loading another save file, etc.

Good night, and good luck. Stay safe out there!
Yours truly,

Update 1.15
ATOM RPG: Post-apocalyptic indie game - AtomTeam
Greetings, friends!
Our game’s sequel is constantly developing, but that doesn't mean we forgot our first game ATOM RPG. To show that, we are uploading a large patch packed with things you asked us to add on the forums.
First off, we did what we were asked to do by the players who prefer the gamepad. The interface and controls are completely overhauled and should now seem much more comfortable and easy than before.
We also finally translated the game into Polish language with the help of a professional translator and two groups of volunteers, one led by Dr. Paweł Aleksandrowicz. Many other languages are also on their way, with French 90% done. Our team cannot afford professional translation studios, so everything is a fan-driven effort which we cannot hasten, but with enough time we promise to deliver even more translations! With players like you, we believe this to be possible.
The game also got a new network interface which will allow seamless save transfer between different versions of ATOM RPG in case you want to play as your PC character on the go.
We also added a large amount of improvements into the game - adding new sounds and some animations and minor visuals, fixing very minor bugs that were still left until you noticed and reported them on the forums, as well as many optimization tweaks and fixes for low-end PCs. The full list can be found under this post.
Thank you for being the best community possible! And let there be ATOM!

- Added optimization for low-end PCs;
- Added video playback performance optimization for low-end PCs;
- Added Polish language translation;
- Added one account to transfer saves between game versions;
- Three new cinematics for certain locations when they are first visited;
- Gamepad control and interface overhauled;
- New sounds on certain locations;
- New character animations;
- New way to display hit points. It is off by default but you can find it in the settings;
- Mutants got new animations when hit and when dodging the hit;
- Various minor bugs and typos reported by the community were eradicated.