Maid_san's Caving Adventure is an action game originally released on XBOX 360's XBLIG.
A lot of time has passed since its release in 2011.
I started off spontaneously, drawing graphics as pixel art.
At that time I was having a hard time creating graphics!
And making not only all graphics but also the whole game alone was even harder!

Anyway, a lot happened and after being away for a while,
Pixel Game Maker MV got released.
So I decided to get on my butt and start developing some new games.
And that's when it hit me.
I'm sure there are various people who were thinking to do the same thing.
However, no graphics, no game!
And so I decided to help those in need of some graphics by making this DLC.

When organizing this DLC, I noticed that there is much less material than I thought there was.
I realized how little material was needed to make Maid_san's Caving Adventure.
Feel free to create your own games with these materials!

*Notice*
Maid_san's Caving Adventure Soundtrack is not included in this DLC.
KoheiGallery does not own the rights to this soundtrack, so please do not use it.

All content in this DLC is from Maid_san's Caving Adventure.
However, the characters are not included.
Characters have their own personality, so I'd like you to make one that fits your game.
As the possibility to make slopes is a feature of Pixel Game Maker MV,
I added slopes in the tile map.
Also, I added materials of a canceled game.
All materials are in the following folders:

- BG
The folder with all background images.
They are all loopable horizontally or vertically, so please use them with the tiles.

- MapChip
All tiles are in here.
The tilemaps are 32x32 in size.
mapchip_water is animated from top to bottom and so they are connectable horizontally.
And the lowest tile is used for places other than water. 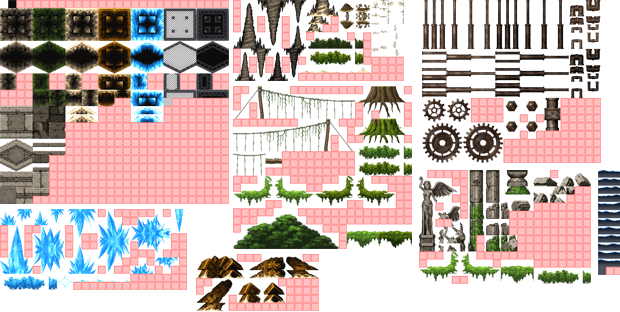 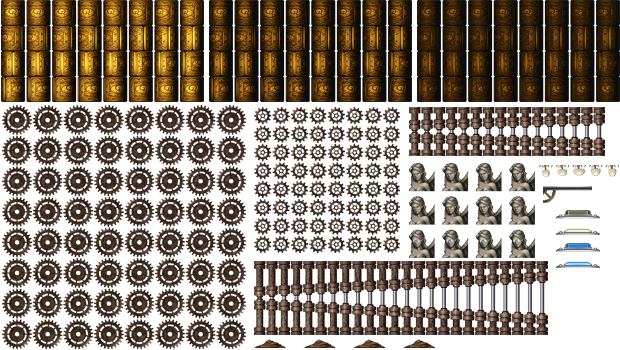 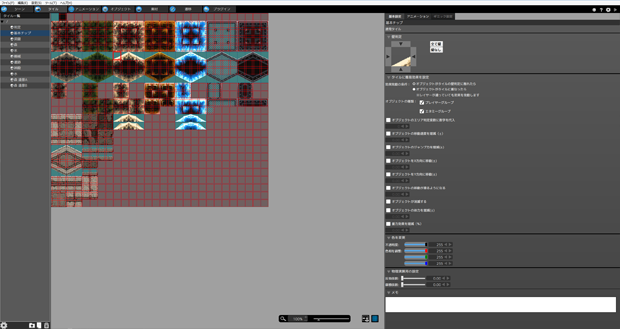 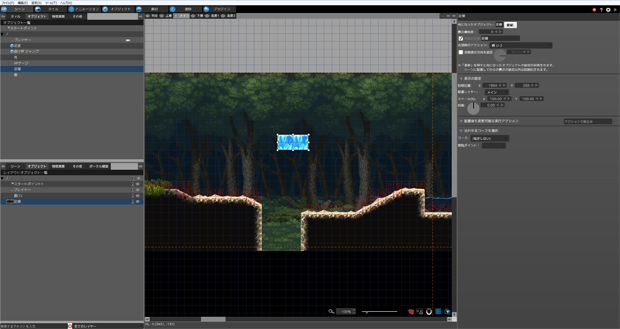 Only the buyer is allowed to use Maid_san's Caving Adventure Images.
Using these means you comply with the following guidelines:

[]
1. When using Maid_san's Caving Adventure Images you have to show my logo, koheigallery.png, in your game.