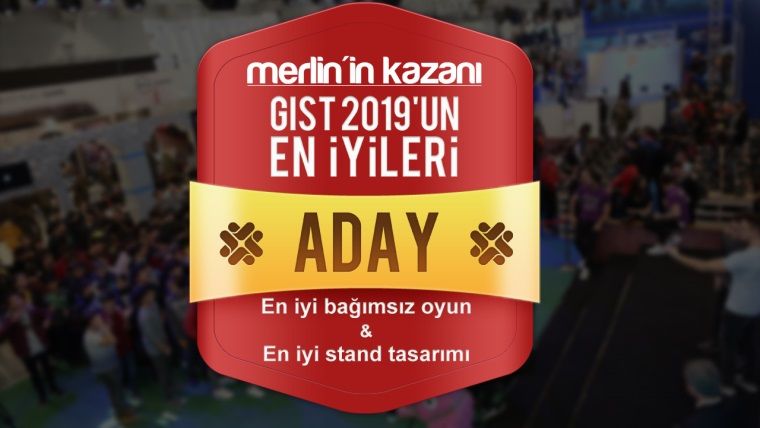 “Era Of Newborns is a survival and mmo hybrid gameplay developed by Dodigamestudios. Many features in the game, such as crafting, building, hunting, base raid, animal system (taming and sourcing and more), custom character creation and traveling to multiple maps You can check the about section for more feature information. We want to catch the problems that arise early and develop Era Of Newborns together with the players.”

“We expect to be officially launched in about a year”

“In addition to the basic mechanics, we have new ideas we want to add to the game, we are working to add them. New travelable maps, extra clothes and weapons can be purchased items new resources vehicle system We want to offer an optimized and balanced gameplay, we will do this together with the players in this process.”

“Everything in the "About this game" section has been implemented; Please refer to this section for detailed information. ””

“We plan to make the prices as stable as possible, but we plan to increase the price gradually as I add new content and features. But don't worry, the season will have big discounts under the roof of steam”

Wars taking place in the world had begun to damage the world. Pharmaceutical mafias began to invent new diseases in order to sell more medicine; yet, this was the last straw and humanity was coming close to an end. In 2028, scientists working for the pharmaceutical mafias created a new unknown virus and started an epidemic. This brought about infertility and many other diseases. But then they realised that they only had 20 years left to live due and that new born children were immune against this virus. They started to work on a cure, but it was too late. Those who were immune were named the “new-borns” and they finally accepted that this was going to be the beginning of a new era
Now in the year 2048, THE ERA OF THE NEWBORNS HAS BEGUN

You can craft find or purchase your own speical clothes and equipments but dont forget game have Area effect you must think and plan what and where you wear the that clothes for hot,cold,warm,toxic,radiation for backpacks have own slot and weight you must upgrade craft or find new backpacks for more carrying 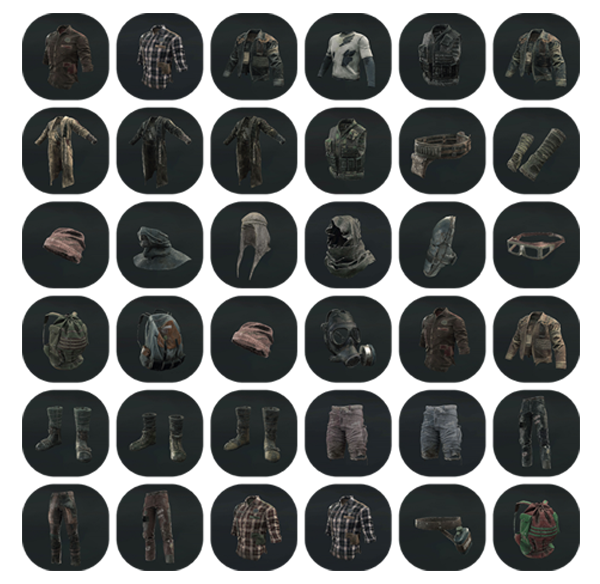 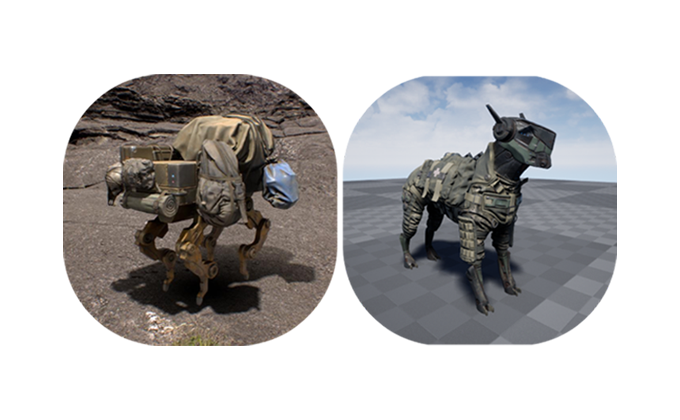 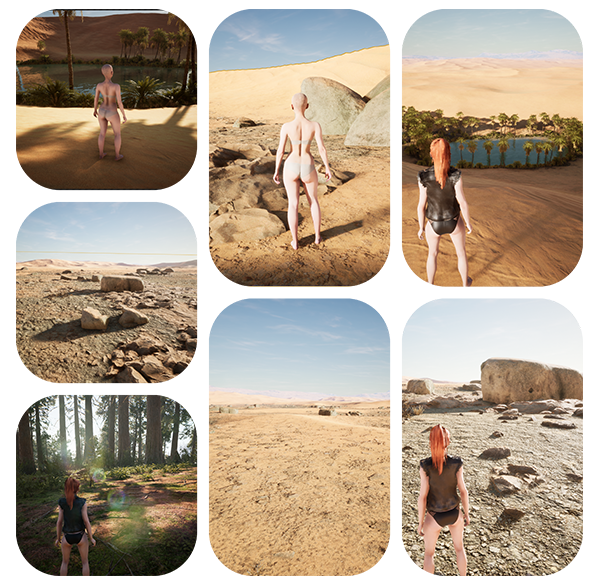 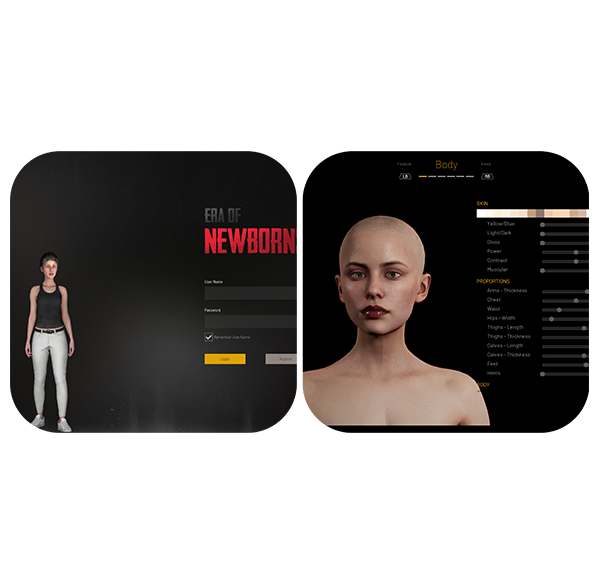 Mechanics We are working On
* Newborn Perks (you will give your perk every level for nationality Crafter,Scientist,Soldier etc)
* Driving system (you can find car repair and refuel the gas for starting and you can upgrade your car with different design and abilty)
* Personal Sell Trade (You can create your trading post to sell your items realtime with all players for using ingame market)
* Tame(you can tame animals and taking control of robots for working or fighting of your choose)
* Weapon Attachment Upgrade System (Attach parts like silencer, etc).
*Temperature System
* Nationality System (Select your nationality for with country you want to survive)
* Market System (Sell your resources to gain coins, use them to buy more items).
* Pet System (Get your own companion to join you. Some of them can carry your stuffs).
* More Cars in game (Also a system how to acquire them, even craft some gear for cars).
* Cars (Free map driving with your friend in the car)

Note: We will continue to make continuous improvement and development in line with the feedback from you.. Join us on our discord server to be in touch with all the news.

Frequent violence and gore based on user action during gameplay. half frontal nudity during character creation and gameplay based on user selections.