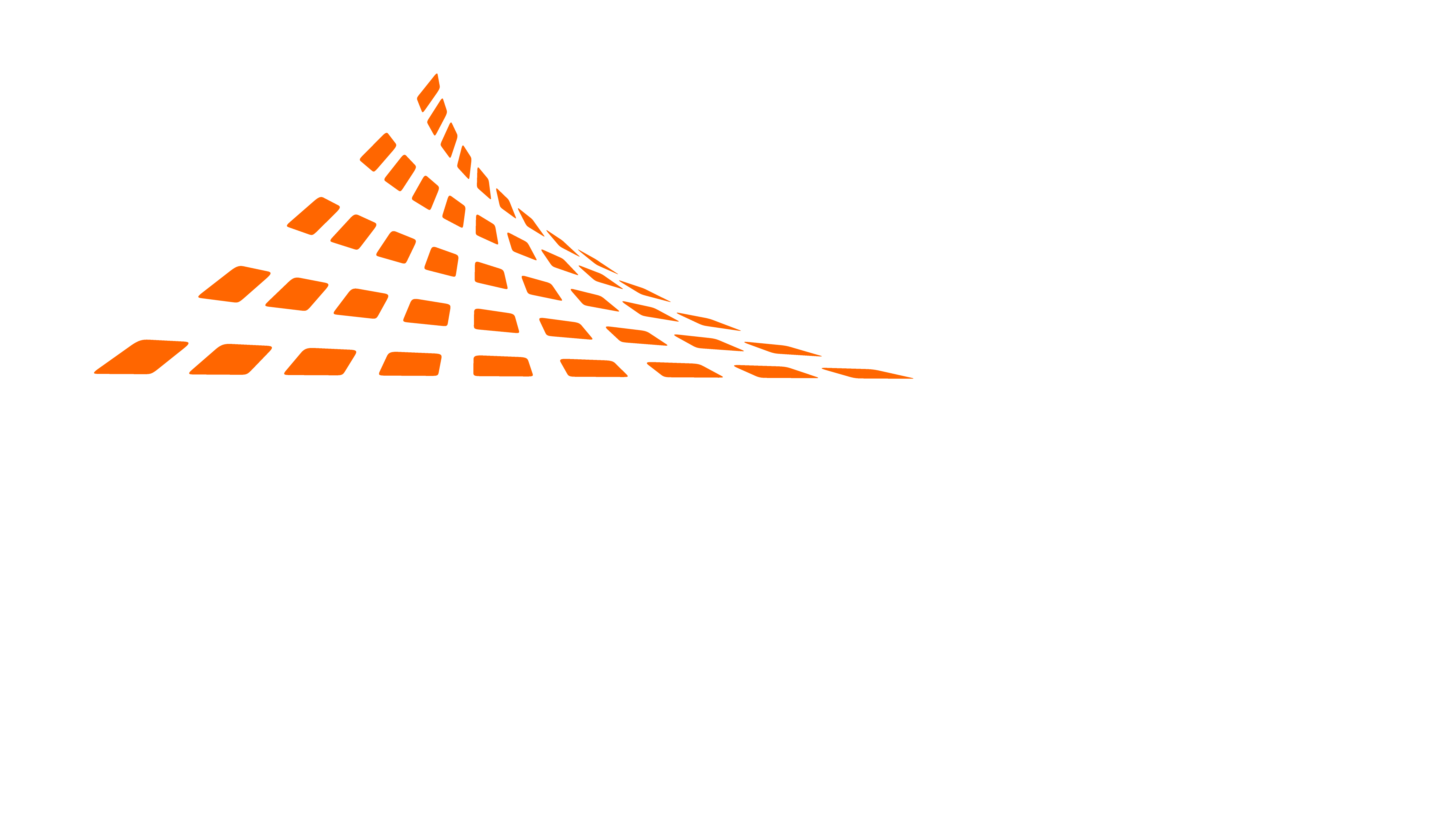 “Black Salt Coreuption's versus and arcade modes (Vs computer) are ready with 8 characters to choose from. With fun and over the top action as our main areas of focus, we want to make Black Salt Coreuption available during its Early Access development while we build and balance the game around community feedback. Please come along with us as we continue to build by adding additional characters, levels, costumes, content, and polish to Black Salt Coreuption.”

“Our goal is to have 12 playable characters, 12 levels including 3 that move, taunts, 4 player modes (free for all and team) voice acting, special chi/cores meter, alternate character costumes, and cutscenes for our story mode. Additional to story mode we would also like to include survival and tag battle modes.”

“Our Early Access version will begin with 8 playable characters, 7 levels, local versus, and arcade mode.”

“During our 6 to 8 months of Early Access we will keep the price the same. Once we have finished the remaining characters, environments, and gameplay modes to complete the game we will take it our of Early Access and the price will increase.”

“We would love for the Community to join us in discussion on our forums, social media, and discord where all of their feedback is taken into account to make the best experience!”
Read more

Responding to a distress call from an unknown source, Gatling and his team get sucked into a dimensional portal where they find themselves stranded in a mysterious forest in a different world. While exploring the forest, they run into another hero, Black Salt, who has also been separated from his world. They decide to team up to find a way home and figure out what is going on.

⦁ 360 movement system allowing for players to move freely around the battle arena, giving more control over your character, while still staying in the action and locked on to their opponent.