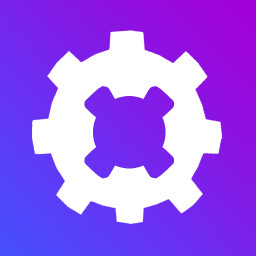 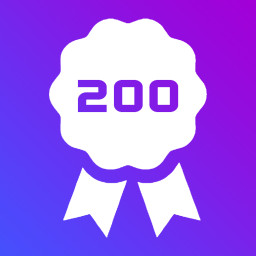 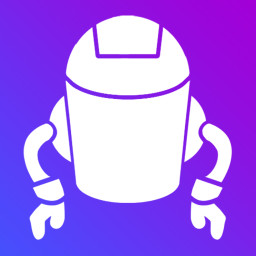 View
all 31
Title: B.O.T.S. and the Robofriends
Genre: Action, Indie

B.O.T.S. and the Robofriends is a top-down shooter rouge-lite with two games modes, a narrative based story mode, and an infinite mode known as "arcade" mode. Both game modes support up to 4 player cooperative gameplay, with 4 unique player characters to choose from. The game features classic top-down levels with updated mechanics such as procedurally generated maps, drop-in play for easy multiplayer at any time, and a cartoon sci-fi art style that decorates the world with a neon glow. Explore 12 different levels in story mode, and collect 20 different Robofriends with unique combat abilities. Gamers both young and old will enjoy the action packed combat, colorful cast of robot characters, and ability to play with friends remote or on the couch side-by-side.

The story is set in the year 2083 and follows a young robot named TOM, who is thrust into battle when his home is attacked by hordes of mindless robots called G.A.R.D. units. The intruders are searching for a super computer named MOTHER, which is rumored to be hidden somewhere in TOM’s home, the mega corporation known as Innovation Robotics. As the Bot TOM and his companion robots BRI, RED, and STU defend Innovation Robotics, they encounter and rescue helpful robots called Robofriends. The Bots must embark on a rescue mission to save their home, save the Robofriends, and track down and defeat the sinister G.A.R.D captains who have taken over Innovation Robotics.

As you explore Innovation Robotics, you will find helpful robots called Robofriends. Even though they are not made to battle, the Robofriends rise to action when rescued. Robofriends provide unique ways to aid you against the invading enemies, such as healing your Bot, protecting with a bubble shield, or even blasting your enemies with fire!

Play by yourself or with friends picking from one of the four robot characters, TOM, BRI, RED, and STU. With each characters’ unique attributes and attacks there are lots of combinations when using Robofriends in combat.

TOM is a young and kind-hearted robot, who has only been activated for a short amount of time. TOM uses close range melee attacks, and when the enemy moves far away, he will throw his plasma buzz-saw like a disc at the enemy.

She's electric with a personality to match, BRI is one tough robot. BRI uses mid-range electric attacks and will zap enemies around her when she is attacked with an electric discharge.

An ex-mlitary solider who became a receptionist, STU is a powerful and proud defender. STU is a precision attacker using rapid fire dual lazor cannons.

One of the oldest robots made, RED is a battle-hardened solider experienced in combat. RED utilizes rockets with remote detonation and splash damage to attack enemies from long range.

Fully voiced motion comics tell the story of the Bots in B.O.T.S. and the Robofriends. Discover multiple endings, and explore different levels finding over 20 different Robofriends to aid you in battle.

Play procedurally generated levels filled with an assortment of enemies and Robofriends. See how long you can survive the barrage of G.A.R.D. before you - or you and your friends - are overwhelmed and must start again from floor one.

We will be providing free updates, features, and additional game modes - No DLC needed!