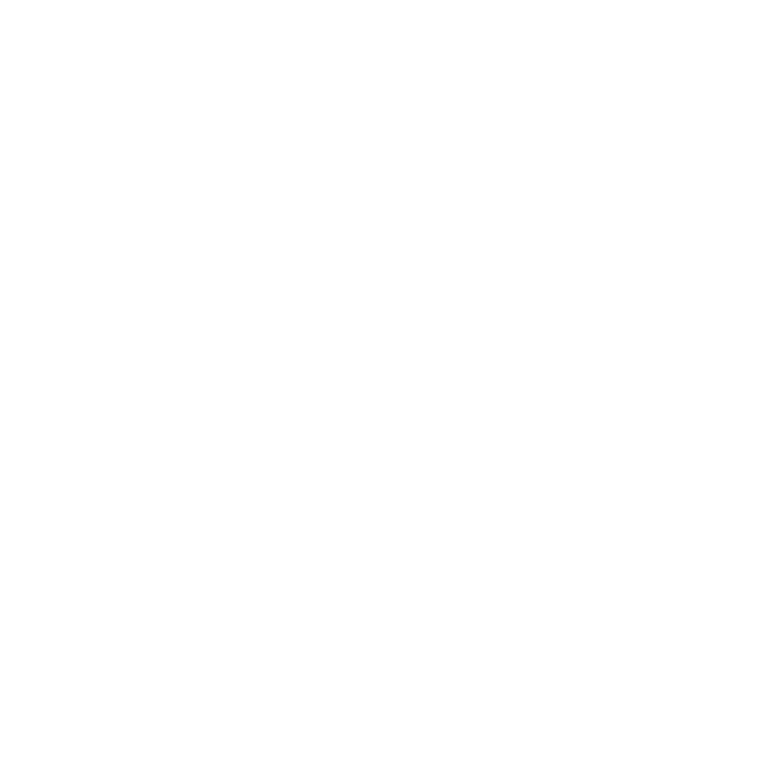 Zueirama is a fun action adventure game packed with references to memes. Inspired by the games of the 90s, with cartoon characters.

Zueirama is a fun action adventure game packed with references to memes and Zueira. Inspired by the games of the 90s, with cartoon characters that reflect the essence and Brazilian swinging like you have never seen.

The game is not restricted to the platform genre, but has various mechanics such as: shoot them up, drive vehicles, the much hated water phase, full of mini games, shop where you can buy upgrades and aesthetic items for your character.

You will never see Brazil with the same eyes!

Brazil is much more than soccer, caipirinha and carnival, you may have never heard of the word 'Zueira', are you prepared to feel this great Brazilian power?