“While we have a vision for the game, players often have fantastic ideas. This is also our first 3D title, so we want to make sure we're meeting everyone's expectations of the game.

INFILTRIA is in final state of development and we want from community to help us finish product with great ideas. Early Access is a great opportunity for us, to share with you our plans, the development process and get direct feedback, which can be later implemented into the final product.”

We have already defined some features such as new objectives, new maps, new characters, steamworks achievemnts, ladderboards, full controller support, game options, credits and other that will be added during EA state.”

“INFILTRIA is fully playable and stable, with content for hours of play. All the features mentioned on store's "about the game" section below are implemented. We wanted to release the best Early Access version possible, giving you a real taste of the final product we want to build.”

“There is chance, that game's price will be higher with more content. However, final price will be not higher then 150% of current price.”

“We plan on gathering all the incoming feedback, both positive and negative. We will address this feedback by releasing patches and fixes. Steam forum and our social media channels can be used to provide us with feedback, ideas and report issues. We believe that communication is the key to success. That’s why we hope that you’ll provide us with feedback and maybe new ideas on how to improve the game. This is the main reason why we wanted to release our game in Early Access.”

Terrorists invaded Europe and seized various places in central part of continent. We gathered the best of the best merceneries and special units across Europe.
Purge is in your hands, god bless you. 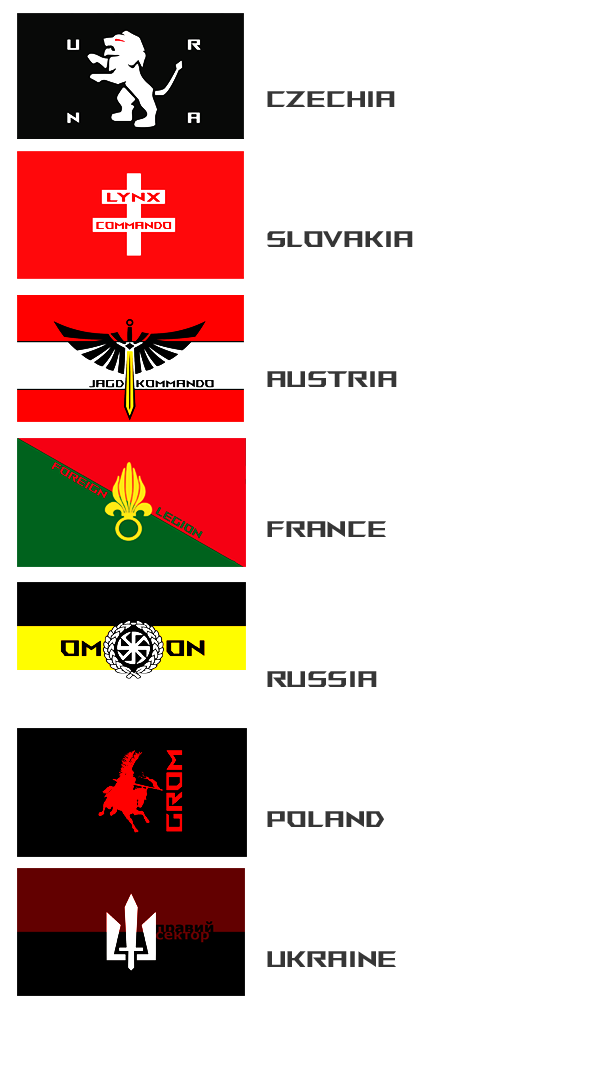